A little meeting took place the other day which might lead to something good. Three women met up, two of them politicians – one Conservative, one Labour, and another who’s had her life turned upside down by her child being seduced into drug running for a gang, the so-called County Lines set up where gangs get quite young kids to take supplies and sell them on someone else’s patch.

The kind of kids they prey on are typically disadvantaged, poor, not to put too fine a point on it. Vulnerable. For a pair of new trainers they’ll get them to bunk off school and take a train ride to another city, stay in a squat with junkies while they deliver their stuff and hopefully do so under the radar of whichever gang operates in that area.

With children not in school at the moment, the children being targeted are harder to spot, harder to help, and as the devious adults who run these gangs hope will be the case, a lot of the time they go undetected. 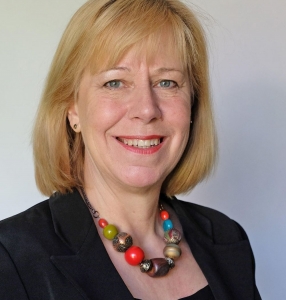 “Children in my constituency are also getting unwittingly or unwillingly ensnared by gangs and exploited by them, not only into county lines but other criminal activity. That has a huge impact on them and on their families” MP Ruth Cadbury told parliament on 14 December 2020.

She went on to describe the activities of Action Isleworth Mothers, or AIM, set up by parents to support other parents and their children who are at risk. 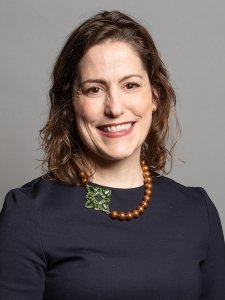 Ruth was addressing Victoria Atkins, Minister for Safeguarding in the Home Office, who responded: “I really welcome the sort of intervention that the hon. Lady describes… I am very happy to meet her to learn more about it’.

Very often that kind of comment by a minister is just a polite brush off, but they did meet up, with a member of AIM, who wrote in December how pleased she was to have the opportunity to meet a minister:

Part of the problem families like those involved in AIM have faced is that their kids are prosecuted for taking part in criminal activity, rather than being seen as the victims of grooming by gangs. They have found that there are good people working in all sorts of difference organisations – local and central government, schools, youth organisations, the police and charities, who don’t talk to each other and share their experience usefully.

‘Would they (the Government) consider a radical reform of youth sentencing guidelines to acknowledge the trauma these children have endured at the behest of organised crime groups and possibly also at home – and therefore support a greater emphasis on a more progressive, multiagency rehabilitation network as opposed to blanket punishment in certain circumstances?’

As a result of the meeting, Ruth has now heard from the Home Office and it looks as if there might be some interest in using the Isleworth group as a model to inform the strategy for dealing with this kind of crime.

See also: Is Chiswick in the middle of a drug war?

See also: More than 200 arrests made in violent crime operation