Better Nate Than Ever ⭐️⭐️⭐️ 1/2 Review by Andrea Carnevali

13-year-old Nate Foster fantasizes about becoming a big Broadway star. He and his best friend Litty mastermind a daring trip to New York City to audition for Lilo and Stitch: The Musical. Available to watch on Disney +

A pre-teen-musical-comedy from Disney+ wouldn’t really be my natural choice, but since I do have a nine year old son and it’s our weekly movie night family date, I decided to put my cynicism aside and give it a try.

And you know what? I was pleased I did that, because surprisingly this is a snappy, vibrant, funny, joyful, charming and heart-warming little film, which I would never have found otherwise. I’d be happy to recommend it to anyone with kids or, failing that, anyone with a passion for Broadway musicals and light comedies.

Yes, it is terribly predictable and let’s face it, a bit schmaltzy, but in a way that’s part of its charm, in an unapologetically crowd-pleasing sort of way. 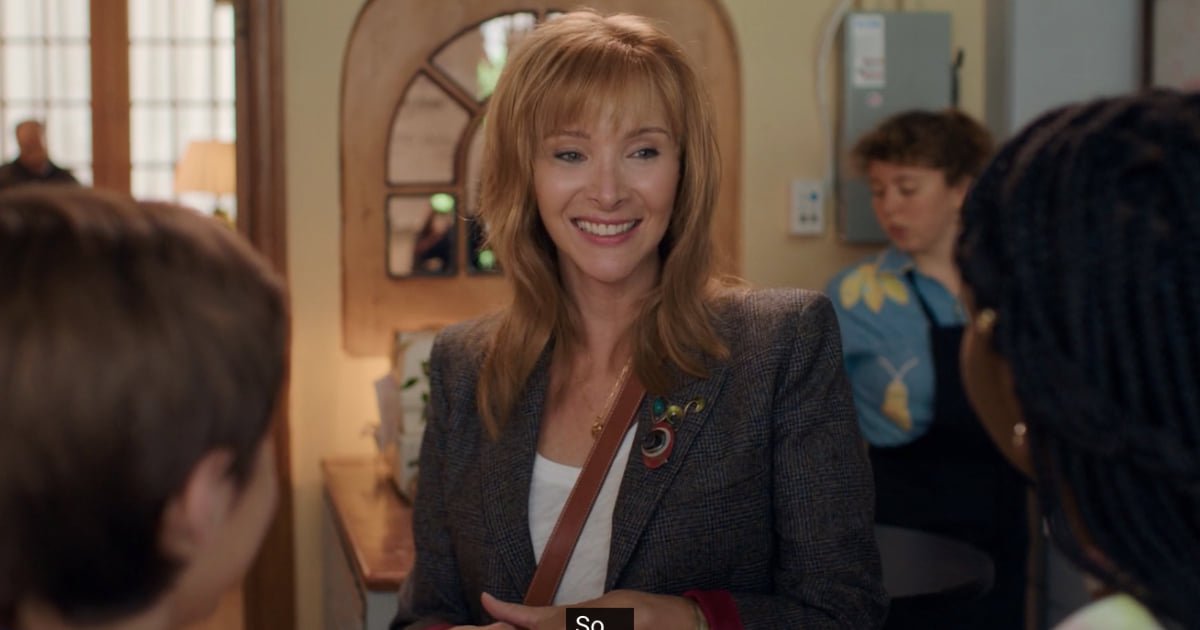 Written and directed by Tim Federle, Better Nate Than Ever is adapted from his own semi-autobiographical novel in which Nate, a musical lover, dreams of  becoming a star on Broadway and sneaks out from his home in Pittsburgh to go to an audition for a production Lilo & Stitch: The Musical (in the novel it was ET).

It is a glossy, slick, ultra-saturated film which mixes old fashion comedies, like Ferris Bueller’s Day Off and Billy Elliot with a hint of the underrated (and very little seen) TV series Smash produced by Spielberg, and the vibes of Glee. And at the centre of it all, Nate, beautifully played by Rueby Wood. He is a real force of nature and his talent both as a singer and as actor is undeniable, especially considering that this is his first role. I wouldn’t be surprised if one day we see his name next to some Tony Award.

Also in the cast Lisa Kudrow (Phoebe in Friends, who can forget her?) who is also as delightful as ever. Time hardly seems to have passed for her.

In the end this is a just a bright, lovely (and yes a bit corny) film filled with positive messages throughout, about acceptance, about being true to yourself (there are hints at Nate being gay, which are never heavy-handed, nor contrived) and about following your dreams.

You’ve got to have a heart of stone if you’re not smiling throughout this.

Better Nate Than Ever is available to watch on Disney +

West and Hunter – the luxury barbershop with the air of a gentlemen’s...
Scroll to top