Arts Ed Principal Chris Hocking has resigned following an independent investigation into allegations of serious misconduct at the Chiswick school of drama and musical theatre.

Acknowledging instances of wrongdoing by staff members, the school’s board said these were the result of “a misguided culture” which was made worse by a failure in leadership.

The report spoke of a “cult like” atmosphere in the school in which:

‘some former staff members felt it was “impossible to challenge the director of musical theatre/principal” [Hocking]’.

A number of historic allegations were made against former and current staff members, which lead the Arts Ed Board of Trustees to appoint Rebecca Turk QC to look into the matter.

Ms Turk’s report, a summary of which has been published by the school’s board, found that although there was a high degree of professionalism and dedication among staff at the school there was an “overly sexualised environment” in the school of musical theatre at Arts Ed, and that some staff had inappropriate relationships with students – breaching the school’s policies.

In her report she says the complaints and concerns she investigated fall under a number of headings including: a sexualised environment, staff-student ‘relationships’, socialising and drug taking, lack of regard to student well-being, favouritism and bullying, and body image.

In a statement, Hocking said:

“I have, after 23 years at ArtsEd, stood down from my position as principal with effect from today. I wish ArtsEd all success in the future.”

Staff ‘showed lack of regard for the well-being of students’

ArtsEd board has acknowledged the behaviour of individual staff members, freelancers and visiting creatives ‘fell far below the high standards’ which are demanded at the school.

Elaborating on the “overly sexualised environment” within a number of music and dance classes, the board’s summary highlighted that terms such as ‘sexy dance’, ‘wear what you dare’ and ‘naked bond’ were regularly used which “clearly distressed some students”.

Some staff members exercised poor judgement in their relationships with higher education-level students. There are examples in the report of inappropriate relationships between staff members students, in breach of the school’s policies and code of conduct.

Some staff members showed a lack of regard for the physical and mental well-being of students and failed in their duty of care towards them. There was also a lack of communication with and support for the students who were affected.

Also flagged in the report were inconsistencies in how allegations of misconduct were handled by the school’s leadership, meaning that some staff misconduct was not addressed correctly.

There were instances where policies and procedures had not been applied universally by senior leadership, despite being updated regularly, including most recently in February 2021. 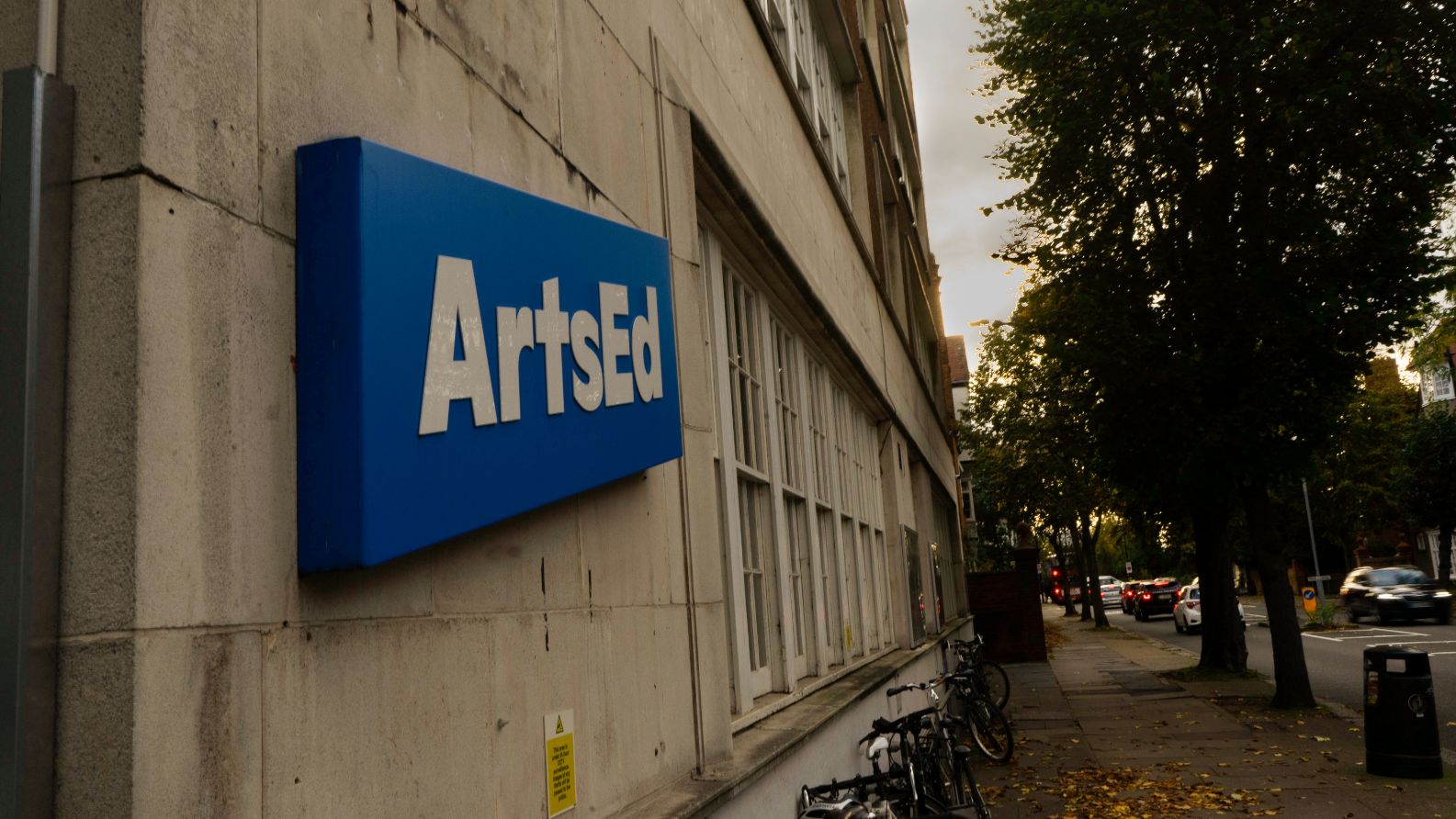 Board of Trustees determined to rectify school’s culture

Since the report was published, Arts Ed has followed Ms Turk’s recommendations in announcing a series of new measures.

The panel will also review all employment contracts in the HE institution to ensure that they are clearly linked to the updated policies and procedures. This will include contracts for visiting staff and creatives.

A second panel will instruct an external governance consultant to complete a review of governance practices and processes. The review will also cover whistle-blowing and complaint procedures.

A review of well-being provision will take place, which will look at the existing provision and identify gaps, make relevant recommendations for future provision.

Consent and and intimacy training, which is already being provided in the school of acting, will be extended to the school of musical theatre ‘as soon as possible’.

A training programme in the use of language will be implemented for all HE staff, including freelancers and creatives.

School of Musical Theatre is now ‘much more secure and supportive’, says board chairman

Mark Burch, Chair of the Board of Trustees, thanked and praised Rebecca Turk and her team and said that the wrongdoing identified at Arts Ed is part of a wider crisis in the industry. He added this does not justify or excuse anything that happened at the Arts Ed.

In a statement released by Mark, he said:

“Over the last 12 months we have made good progress in changing our culture, processes and procedures, and I am confident that the School of Musical Theatre today is a much more secure and supportive learning environment”.

“I would also like to thank those who came forward as part of this investigation to tell their story. I hope they agree that Rebecca treated their concerns and complaints with the upmost seriousness.

“The conclusions reached by Rebecca are absolutely clear and we do not intend to soften or equivocate what is in the report. Naturally, it will take all of us some time to digest the full findings and to determine and fully implement every course of action that we need to take.

“It is clear from reading the authoritative conclusions that some of the events that took place within the School of Musical Theatre were wrong and the result of a misguided culture, which was made worse by a failure in leadership.

“What happened should never have happened. Some staff members acted wrongly. The Board of Trustees is ultimately responsible for the conduct of the staff, freelancers and visiting creatives, and on behalf of ArtsEd, I am deeply sorry.”