This photograph of Eha by Sirli Raitma was the winning photograph in the Bedford Park Festival Photography competition this weekend.

The picture is one of a series of extraordinary portraits Sirli has taken of her mother. The project sees them scouring Chiswick car boot sale together for clothes and has benefitted both women in different ways.  Read more about Eha and Sirli on here. 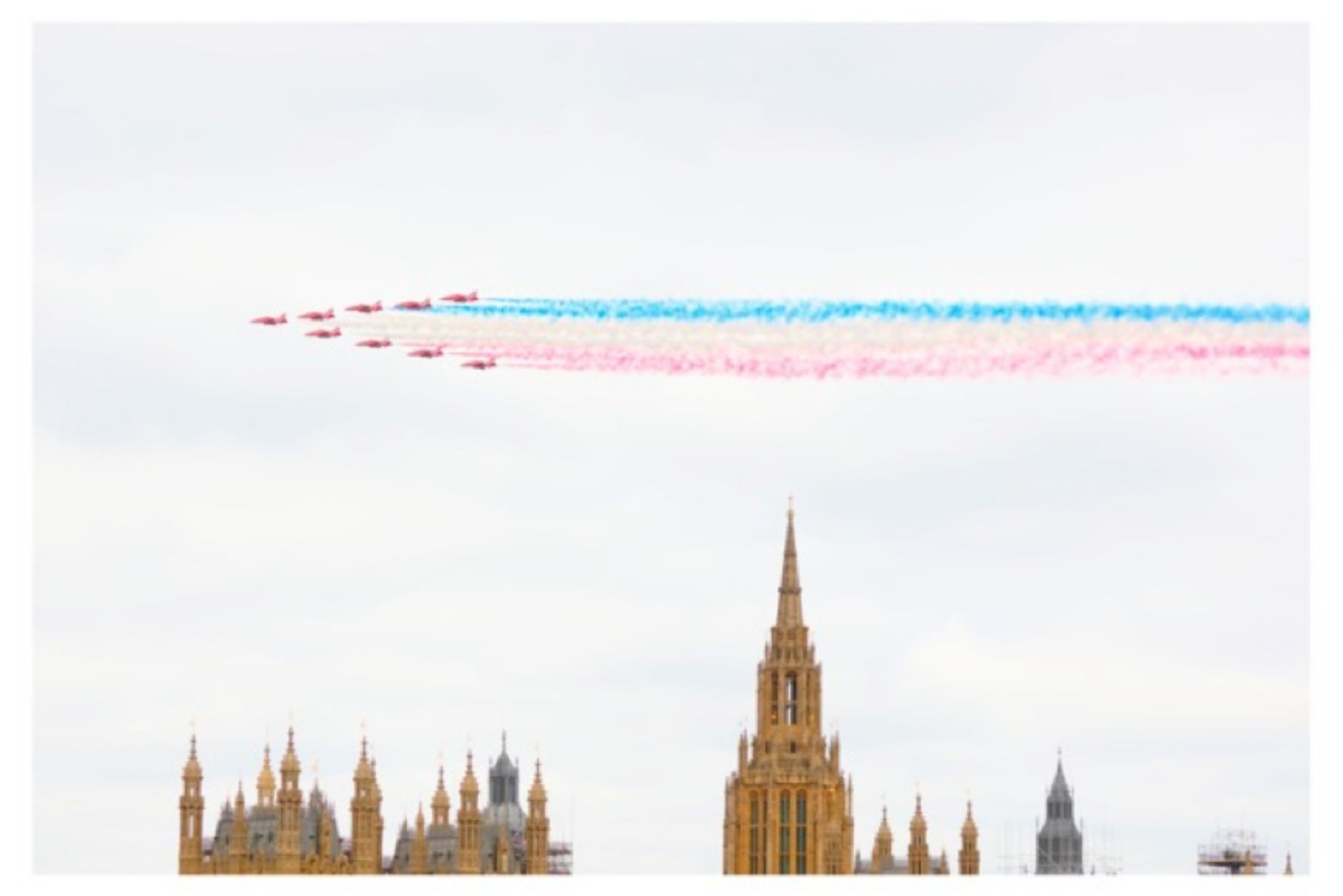 Internationally acclaimed professional photographer Richard Bradbury chose the first, second and third prizes in the competition, selecting Jon Perry’s photograph of the Red Arrows fly-past as a close runner-up and Catherine Day’s image of a butterfly posed on a twig in third place. 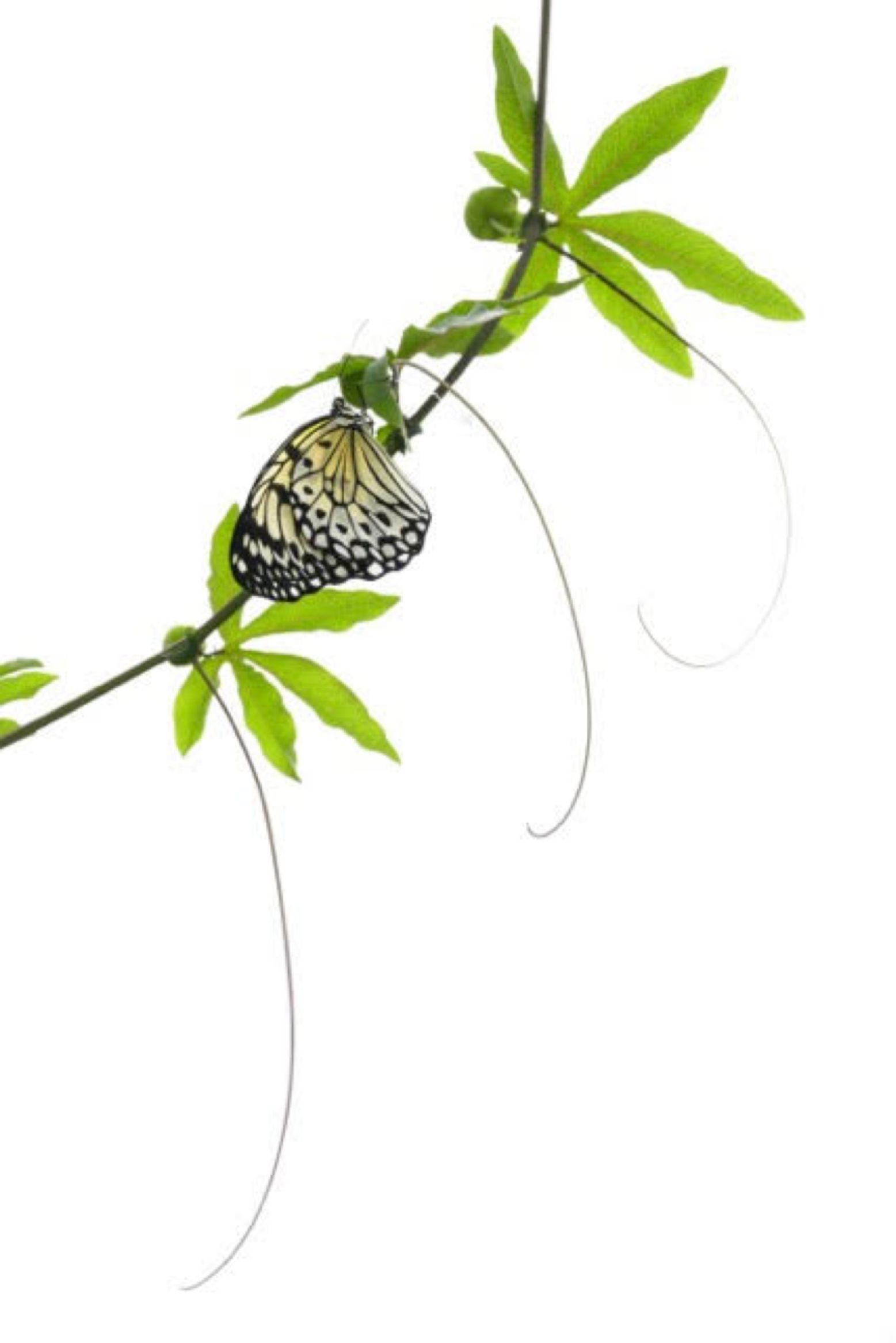 There were 208 competition entries in 2019. The winners of each category were chosen by members of the public, with Richard Bradbury choosing the overall winners. 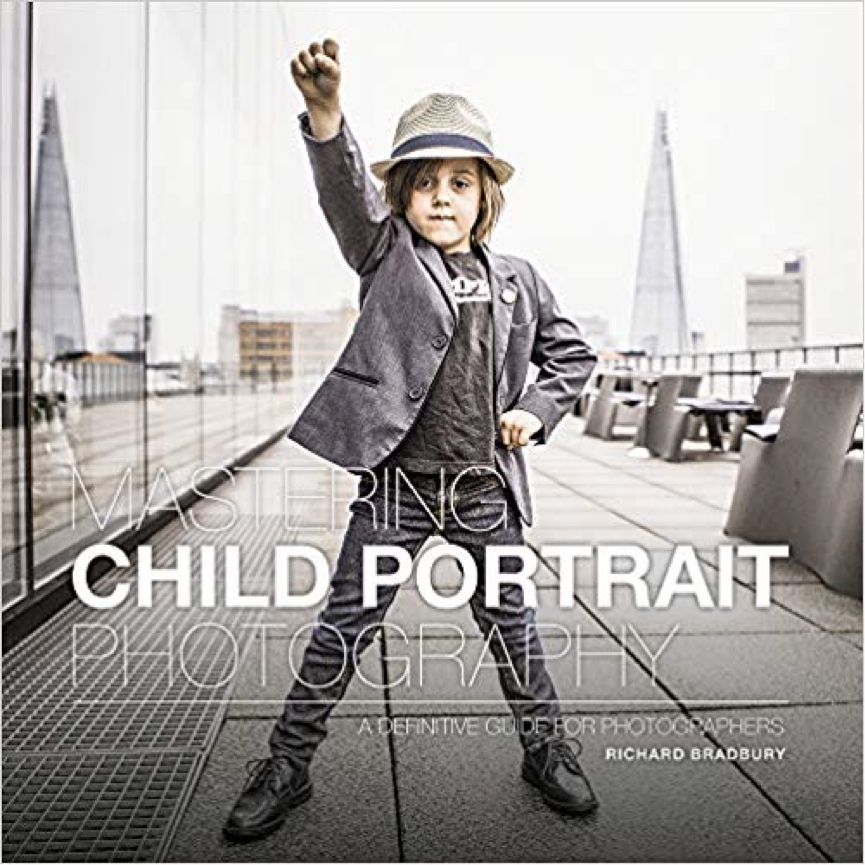 Richard, a former president of the Master Photographers Association, is one of the most sought-after photographers of children in the world and has raised more than £75,000 for Great Ormond Street Hospital with his ‘Children of London‘ books.

Richard’s book ‘Mastering Child Portrait Photography‘ takes the reader through the necessary: camera equipment, lighting, camera craft, composition, location and so on. I suspect it will be to future generations of portrait photographers the bible that Harold Evans’ ‘Pictures On a Page‘ was to my generation of photojournalists. Read more about Richard here.

From Corkscrews to Constables