The Evening Standard has published its yearly list of the top 1000 people it considers to be the most influential movers and shakers in London, and among the chosen are several Chiswick citizens.

Hilary Benn MP, Chair of the Brexit Select Committee, is included in the list of politicians making a positive contribution.

‘Ever polite, always sensible — but an interrogator of steely persistence, Benn’s committee peeled away layers of pretension from Brexit ministers and exposed poor preparations.

The Benn Bill in September is now a unique Act that outlaws a no-deal Brexit. The tea-drinking son of Tony Benn is trusted by all sides’. 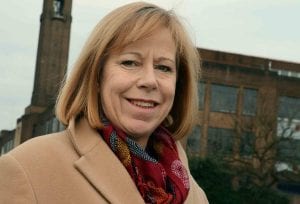 As co-chair of the all-party Parliamentary group on cycling, the Standards selection committee say:

‘The Labour MP for Brentford and Isleworth uses her political skills to showcase the “green” cycling agenda and share clever ideas nationwide’. 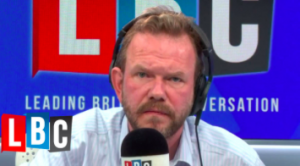 ‘The outspoken LBC radio host has become a leading voice in the Brexit debates, famous for his no-nonsense phone-in conversations with callers about Brexit.

‘Last year O’Brien published How to be Right in a World Gone Wrong, a hilarious guide to dealing with other people’s ‘faulty opinions’. 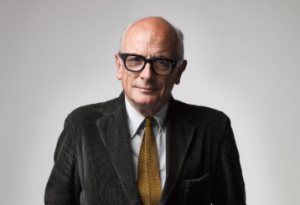 Peter Murray, Chairman of the New London Architecture, is listed in the Property section

‘Murray studied architecture and as a journalist and commentator he has turned his passion for a better built environment into a lifelong campaign.

‘Through the NLA, he has established a coveted annual awards ceremony at the Guildhall for architects, while the well-established annual London Festival of Architecture showcases 500 events across the city.

‘A keen cyclist, he energetically explores London looking at buildings, concluding that the capital is easier to navigate, healthier, cleaner and a quieter place than when he came here 50 years ago’.

See also: Peter Murray named as one of London’s most influential people