The consultation for Friary Park Estate’s redevelopment has reopened to the public today as local residents appeal against the decision to build a 37-story tower block near Acton mainline station.

The consultation will remain open until November 8 after the developers faced criticism from local residents for not adequately consulting the public on their revised plans.

In 2019, Ealing Council planning committee approved the initial plans which included 930 new homes and two tower blocks. The new plan now includes a 37-story block which was originally 22-stories, and a 29-story block which has gone up from 24.

Despite the increase in size, none of the additional homes are ‘affordable rent homes’, but 64 of the flats will be shared ownership and 90 will be private homes. The site originally housed the Walls ice cream factory until being demolished with housing constructed onsite in a development originally opened by then Labour leader Neil Kinnock. 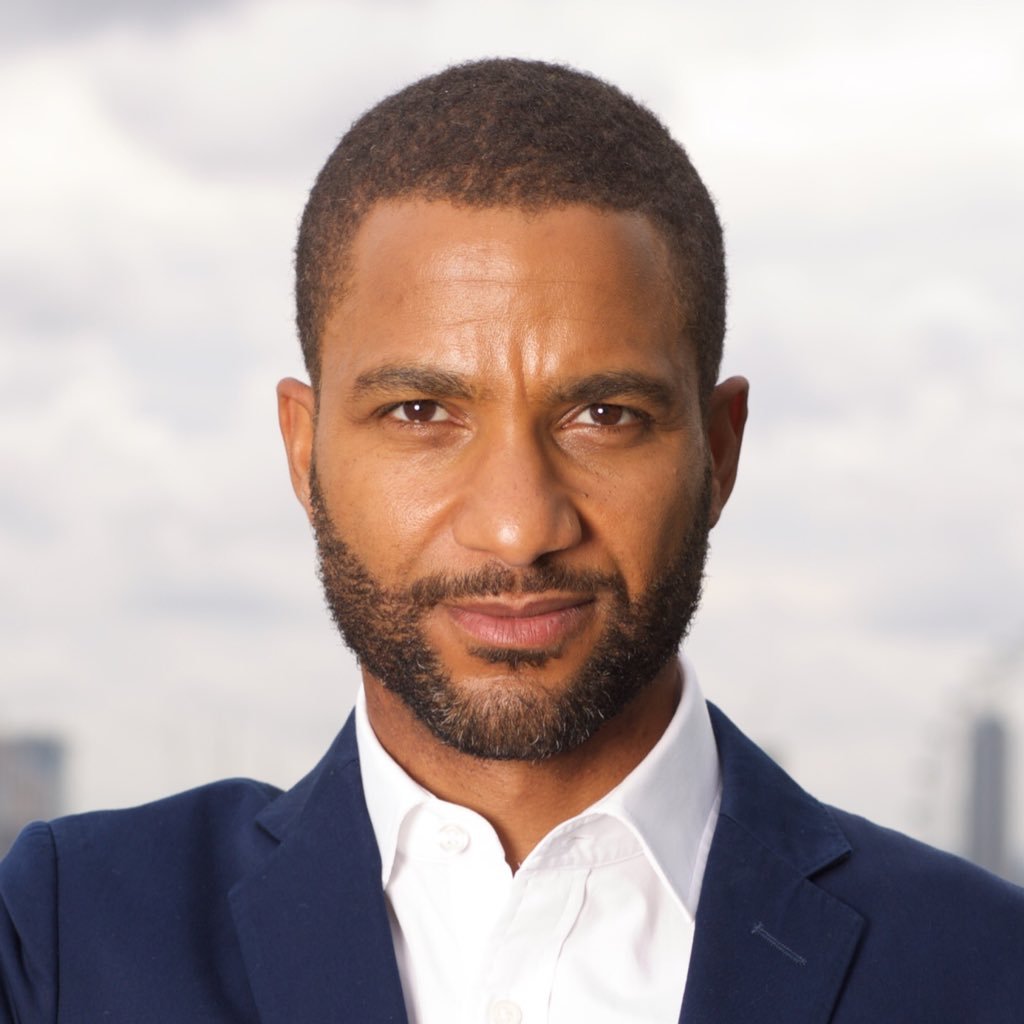 TV’s Sean Fletcher who presents the BBC’s “Sunday Live” and ITV’s “GMB” breakfast show is one of the key campaigners against the revised plans and he said:

“In a meeting with the developers, Mount Anvil told me that the reason for wanting to build higher was because they had lost money during Covid and after Brexit. And we know about Mount Anvil’s failed venture in Manchester. As a result, they are now having to make a much higher profit on their London developments. This 68% tower increase has nothing to do with providing more social housing. It’s all about increasing profits.”

The development, which is a joint enterprise between Catalyst Housing and Mount Anvil has also faced criticism for marketing the properties to Hong Kong and Middle Eastern buyers before advertising them in the UK. A video also appeared which shows Knight Frank HK giving a tour of Friary Park Estate with potential buyers in Hong Kong.

It is also being marketed as “Arab friendly” and an investment opportunity: arabianknightonline.com

Fletcher said: “I am shocked to see that developers are marketing the Friary Park flats as investment properties in the Middle and Far East ahead of Londoners. The people of Ealing and London don’t want their community to be turned into an investment hub for the global rich. There has to be a question about whether Ealing is being exposed to money laundering.” 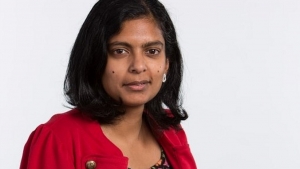 Rupa Huq, the MP for Ealing Central and Acton also attended a meeting with the developers, and she said:

“The revised plans are unnecessarily high and completely mismatched to the Edwardian and Victorian surrounding streets. Additionally, it’s shocking that precious little of this oversized monster will actually be for homes for local locals, despite previous promises.

“This does nothing to help 10,000 people on Ealing Council’s housing waiting list who need a roof over their heads and instead will be an expensive piggy bank for overseas investors to park their cash.

“Given the way there is less and less demand for flats in the covid era, I’d say if anything this development needs reducing in size, scale and scope. The last Acton needs is this expanded white elephant”.

The Leader of Ealing Council Peter Mason met with local Acton residents to discuss the development and in a recent tweet he said:

“I do not believe that the planned increase in the height of the towers at this site is appropriate, proportional or necessary.

“A regeneration scheme for the Friary Park estate, put forward by Mount Anvil and Catalyst, has been approved by the Council’s planning committee, and these organisations should be concentrating on delivering a scheme that they considered viable and deliverable less than two years ago.

“I strongly agree that developers rapidly returning to seek very substantial amendments to already approved developments, as is happening here, generates understandable cynicism and public concern about how the planning system operates.”

Catalyst Housing said: “In July we launched a consultation on the proposed enhancements to our plans for Friary Park and we’re now extending this online consultation. It will be running for two further weeks from Monday 25 October 2021 to allow as many people as possible to have their say.”

A community-led campaign group called Cap the Towers has also been set up by Acton residents to oppose the housing development’s proposed increase in size.

In order to prevent the developers from building the 37-story flats on the Friary Park Estate, we need people voice their opinions and you can do so here: friarypark.consultationonline.co.uk

Students encouraged to join Eco-Schools programme to ‘help save the p...
Scroll to top