The Council Tax increase will raise an additional £7.243 million. This, along with one-off funding of £10.1 million from the Government, council savings of £7million and £3.35million from business rates, means the Ealing was able to agree a balanced budget for 2021/22 without dipping into its cash reserves.

Because the funding from central Government is a one-off, the council says it is expecting to be facing the same challenges at next year’s budget when financial impacts of the pandemic might be even more severe.

‘Over the last 10 years, the Government has cut Ealing’s core funding by 64%. This means for every pound it used to receive, Ealing now gets just 36p’.

At the same time, the council says, demand for services has increased significantly – particularly in areas serving vulnerable residents.

The Council says the action it has taken will enable it to protect the most vulnerable in the borough.

It is investing £15 million in services for children and young people, including children with special educational needs and disabilities.

The council has also approved a £400 million investment in its own housing development company, Broadway Living. They hope to build 1,500 new homes, the majority of which will be ‘genuinely affordable’. Further plans include a £5.1 million programme of road and pavement improvements and investments in refurbishing Ealing’s leisure centres.

The council has agreed to exempt care leavers from paying council tax until their 25th birthday.

Owners of properties that have been empty for more than ten years must now pay a 300% premium on top of the standard council tax. The council say this move will help bring disused properties back into use, creating more homes for local families.

Residents on low incomes and who are struggling financially may be entitled to help in paying their bills through Ealing’s Council Tax Support scheme which the council is continuing to fund. More than 25,400 working age claimants are currently in receipt of help.

At the same time as closing the Stirling Rd reuse and recycling facility, and building 800 new homes nearby, the council says it also hopes to improve recycling rates as part of their climate change emergency response. The nearest recycling centre for residents of north Chiswick and south Acton will now be in Brent, three and a half miles away. 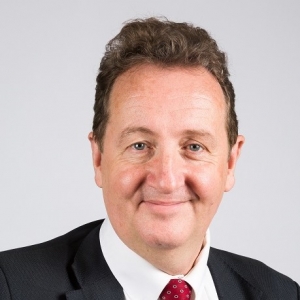 “It is with deep reluctance that we take the decision to raise Council Tax. The Government is currently spending eye-watering amounts on this pandemic and we believe that it wouldn’t have been difficult for them to find an extra £7million rather than ask residents, who are already under pressure, to pay.

“Much of the Government funding we’ve received is one-off. This means that it’s a sticking plaster being used to fund a long-term problem. The COVID-19 pandemic, and the council’s role in leading the local response, has clearly demonstrated how crucial local services are to people. Government must now put in place a sustainable and realistic long-term funding settlement so we can plan with confidence to provide the services that really matter to local people.” 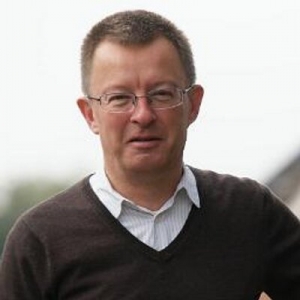 Cllr Andrew Steed, one of the Lib Dem councillors for Southfield ward, says there is still a campaign to keep the recycling centre open, but its inclusion in the budget report makes the closure harder to stop.

“We have over 2,000 signatures (for their petition to keep it open). But by including it in the budget report, it makes (preventing the closure) more difficult. That is why at full Council, the Liberal Democrats proposed an amendment to the budget, providing the necessary funding.”

Link to the petition: ealinglibdems.org.uk/saveactontip

Ealing Council says the move to having just one main recycling site in Greenford would bring Ealing in line with other London boroughs. Residents living in the east of the borough who normally use the Acton site will be able to use the nearby site at Abbey Road, in Park Royal.