You are here: Home1 / Events2 / Guided Walk: Acton Vale and the Polish Engineers3 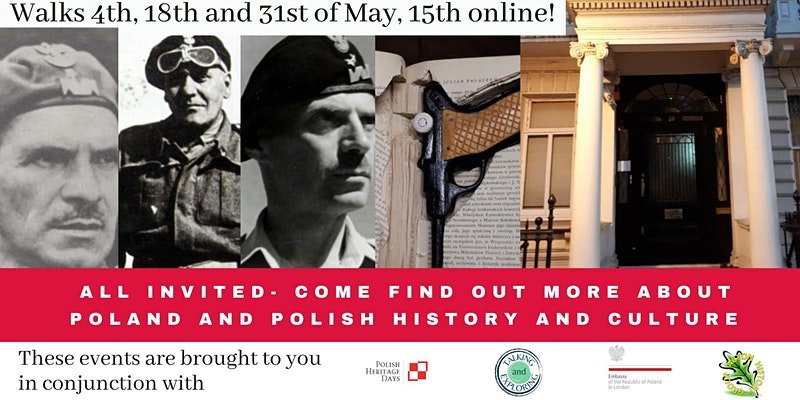 A walk to Acton Vale to remember Gen. Stanislaw Sosabowski and to uncover the stories of Polish workers here from the late 1940s onwards

The group will meet outside Acton Central Station in Churchfield Road and then walk through Acton Park to Acton Vale.

This year they are particuarly celebrating the lives and achievements of three important generals from the Second World War – General Wladyslaw Anders, General Stanislaw Maczek and General Stanislaw Sosabowski. They were all born in the same year, 1892, so this year is their 130th anniversary!

Many Polish men and women looked for and found work in the factories of Acton in the 1940s and 1950s. Until the 1980s Acton was a thriving industrial centre, along with Park Royal, the biggest industrial area in the country south of Birmingham. Acton Vale itself had a long industrial history connected with everything to do with motor cars and getting them on the road.

Many of the Poles who resettled in the area, after staying in resettlement camps all over the country were able to use their skills previously learned in Poland or learned during the war and in the camps to be able to occupy skilled and semi-skilled posts in the factories here.

Now the area, like much of Park Royal, has been transformed from a mainly engineering workplace to one of housing and a variety of trades but especially media and warehousing and larger enterprises employing hundreds have been succeeded by many smaller ones employing just a few. But what remains? The buildings? Some signs? Let us see!

They plan to finish the walk at the West London Trades Union Club nearby to carry on with the conversation on the Polish heritage related topics over some refreshments.