You are here: Home1 / Events2 / An Evening with Dame Eileen Atkins3

An Evening with Dame Eileen Atkins 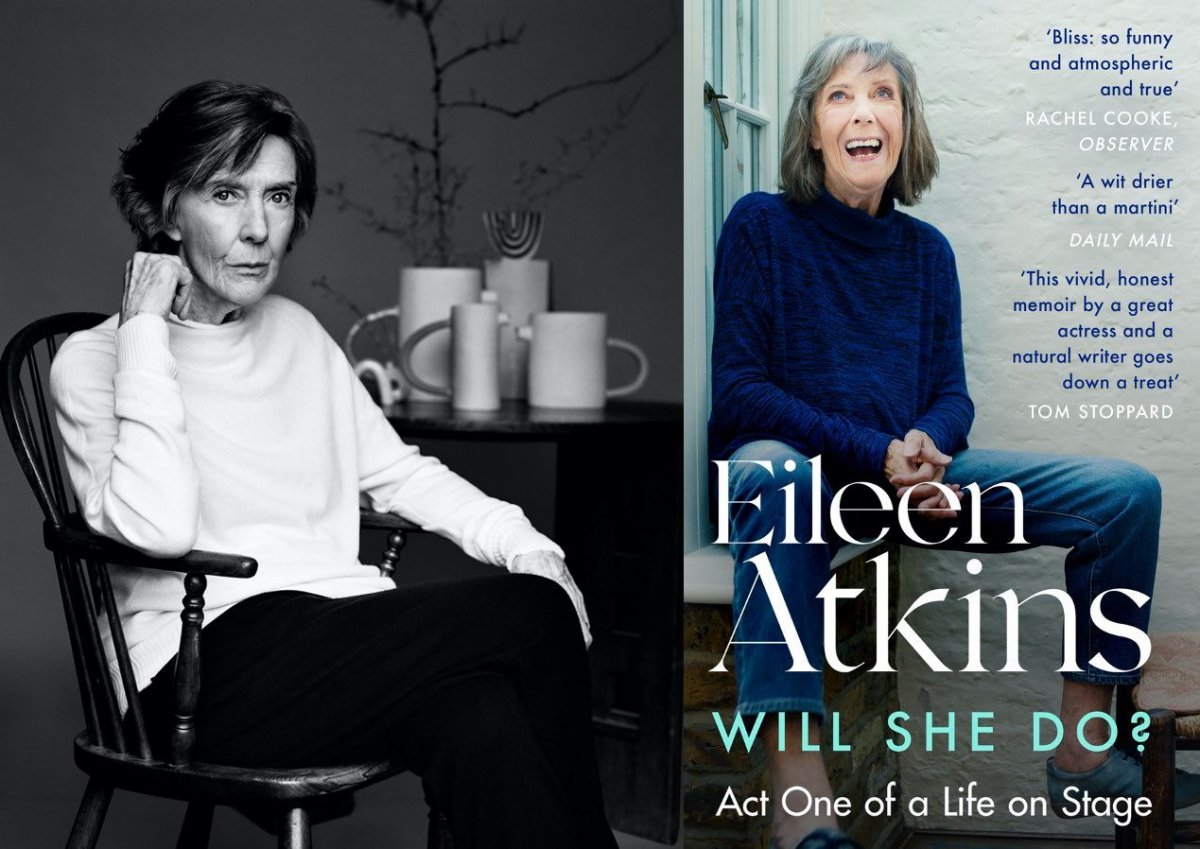 This year Chiswick House’s Gala Evening will host Dame Eileen Atkins, award-winning star of stage and screen, andwriter. A Chiswick resident for 40 years, she will talk to Torin Douglas, the director of the Chiswick Book Festival, about her acclaimed memoir Will She Do? Act One of a Life on Stage.

With a career spanning eight decades, Dame Eileen Atkins is one of the most acclaimed British actors. She is a three-time Olivier Award-winner and has won Emmy and BAFTA Awards for her role in the television series Cranford.

A familiar face on screen since making her television debut in 1959, she has starred in shows ranging from Doc Martin to The Crown, and her film roles have included The Dresser, Gosford Park, Cold Mountain and Paddington 2. She also co-created the long-running television series Upstairs Downstairs and The House of Elliot, and wrote the screenplay for the 1997 film of Virginia Woolf’s Mrs Dalloway.

Dame Eileen’s book is now out on paperback!

From 6.00 pm, the bar will be open and books will be available to buy.

From 7.00 pm, The Talk with Dame Eileen will begin.

Tickets will go on sale on 10 July, 10.00 am on Chiswick Book Festival’s website.

Members: Priority booking from Monday 4 July, code sent out in an email.