Join Patrick Monahan, Shappi Khorsandi, Joshua Robertson, and friends for a very special evening of comedy, all in aid of International Refugee Trust.

The ballroom only seats 200 so here’s your chance to see these comics up close in an intimate venue.

All proceeds from the show will go to International Refugee Trust, helping refugee families in South Sudan, Uganda and Jordan.

Patrick is an Irish-Iranian comedian, who won the television competition series Take the Mike in 2001 and Show Me the Funny in 2011. He has performed regularly at the Edinburgh Festival Fringe.

Monahan also holds the world record for “Longest Hug” at a time of 25 hours and 25 minutes, alongside fellow comedian Bob Slayer. They set this record at Edinburgh Fringe Festival 2013. 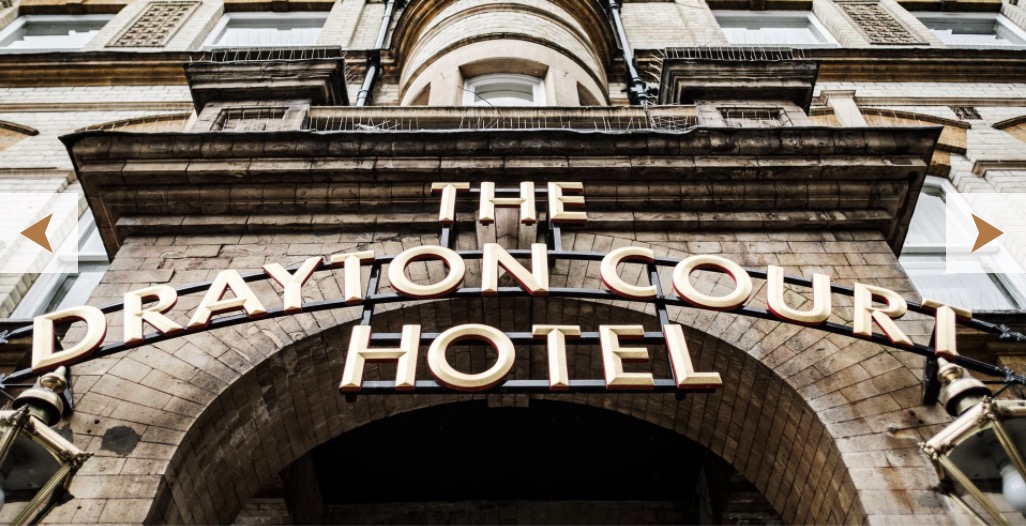 Shaparak established herself as one of the country’s top comedians in 2006 with her sell out Edinburgh show, Asylum Speaker.

Shaparak’s career has taken her to all corners of the globe, she has appeared on countless TV & Radio shows including; Mock The Week, 8 Out Of 10 Cats, Have I Got News For You, QI, Just a Minute & other flagship BBC Radio 4 programmes.

Joshua is a stand-up comedian, writer and actor living in London.

Joshua has performed 3 one hour shows in the Adelaide Fringe, Brighton Fringe and Camden Fringe, and has been a support act for Tom Stade and Shappi Khorsandi.

All events in Chiswick

See our events listings for all events in Chiswick: