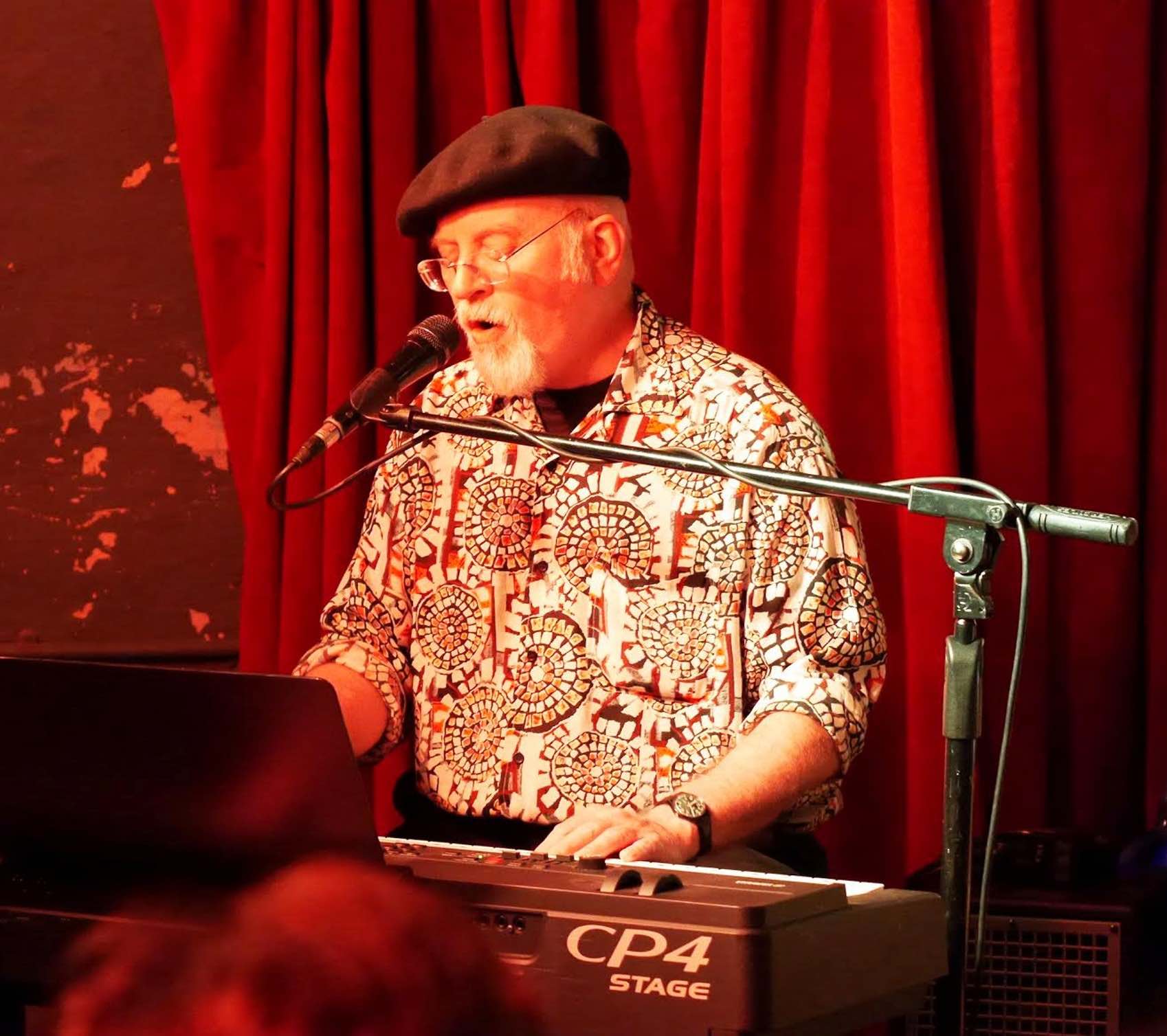 If you like Fats Domino, Professor Longhair, Dr John, Allen Toussaint The Neville Brothers, Ray Charles and Tom Waits mixed in with an occasional old school Jelly Roll Morton, this is one band you won’t want to miss

During 2018, The Second Line firmly established their reputation as one of the top New Orleans influenced R&B bands in London and Tim Penn is one of the most popular pianists on the London Blues and Roots scene.

Going back to the 1970s, he was a member of Dorris Henderson’s Eclection, the Kevin Coyne band alongside Andy Summers (The Police) and Gordon Smith, described by John Peel as “The foremost white Blues guitarist in the world”.

The rest of The Second Line are Nigel Appleton (Mission Impossible, Regenesis) on drums, Francis Booth on bass, Chris “Wah-Wah” Proctor on guitar and bringing a little afro-beat and High-Life to the musical gumbo, Ayo Odia (Osibisa, Fela Kuti) on tenor sax as they take you on a magical journey through 20th Century American jazz and blues together with some original compositions. In Tim’s own words “This is the blues, but with a great big smile on its face”.

A word about our seating arrangements

We sell tickets as tables for two or four people and banquettes for six.

You can order meals, bar snacks and drinks in the Boston Room, before and during the performance. Doors open 7.00 pm. Performance starts 7.30 pm.

All events in Chiswick

Open Mic Nights at The Tabard