Norman Shaw, one of the most prominent and influential architects of his time, was appointed Estate Architect of Bedford Park in 1877 in the early stages of the development of its unique character.

His designs — including houses, St Michael and All Angels Church and the Tabard Inn — set the tone for the estate, recognised internationally for its architectural importance.

The Bedford Park Society’s autumn lecture will look at Bedford Park’s importance as a chapter in the Victorian house design revolution.

Rather than offering a jumble of designs for individual houses, its architects felt their way towards an overall aesthetic for the world’s first garden suburb, which publicised itself as a utopia for those of modest funds. 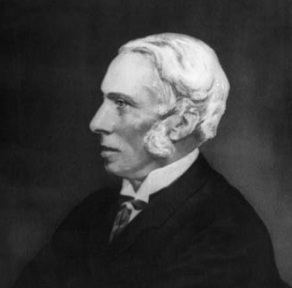 Norman Shaw’s influence was crucial, setting a standard for Bedford Park, which was followed by its later architects, as well as inspiring Hampstead Garden Suburb.

Speaker, Nicholas Friend, MA (Oxon) MA (Cantab) FRSA, will explore Shaw’s work at Bedford Park in the context of his antecedents and his early dramatic houses, looking particularly at how Bedford Park’s borrowings from earlier English architecture function to please the eye, as well as representing both late Victorian and modern ways of life.

Nicholas was Founder-Director of the Cambridge University Art History Summer School for 25 years. Since 1986 he has also been Founder-Director of Inscape, the art history study tour society, which has taken its members into the active study of buildings and art galleries all over the world.

The talk including questions will last approximately one hour.

Additional Information:
This is an online event

Additional Information:
This is an online event