The Times newspaper has published an article about the financial dealings of Malcolm Grumbridge, one of the directors of the Hogarth Club, who lives in Chiswick. Their investigation, they say. ‘lays bare the key role Grumbridge, 68, has played at the heart of the Maxwells’ opaque finances, setting up and owning companies on behalf of the brothers Kevin and Ian Maxwell and registered to the same address as the Hogarth Group on Airedale Avenue’.

Without specifically alleging anything illegal or improper, the paper reports that he set up multiple companies for the Maxwell family from the Hogarth Club. Under the heading ‘Disgraced solicitor’s links to the Maxwells’ the Times reports that he ‘set up and owned scores of companies registered to The Hogarth Group, an upmarket gym and property investment group’.

According to Companies House records, he established around 150 companies, some of which they say had links to Kevin and Ian Maxwell, sons of newspaper tycoon, owner of The Mirror Group, Robert Maxwell.

Maxwell stole many millions of pounds from his company’s pension scheme. He was found dead in mysterious circumstances in 1991, drowned off the back of his yacht, and in the aftermath of his death as the extent of the fraud became apparent his sons were accused of involvement.

Both were both charged with financial crimes related to the business practices of their father in a case which dragged on throughout much of the 1990s. Kevin Maxwell became the biggest personal bankrupt in UK history with debts of £406.5 million, but after several years of the sensational court case, the brothers were acquitted.

Mr Grumbridge acted for many years as solicitor for the Maxwell family, a position from which he retired in 2018. 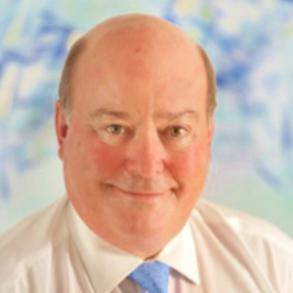 The Times has focused on his dealings with the Maxwell brothers because in December 2020 he agreed to be removed from the Roll of Solicitors after an investigation by the Solicitors Regulation Authority (SRA) because they identified ‘areas of concern in relation to compliance with Money Laundering, Terrorist Financing … the SRA Accounts Rules 2011, the Solicitors’ Accounts Rules 1998 … and the SRA Code of Conduct’.

They found his accounts had not been properly maintained, that ‘inter-client loans had been made without proper written authority from both clients or without evidence of consent from both clients’ and that he had made cash withdrawals from the firm’s client bank account in his own favour. The SRA’s report details a cash gift from a client, transferred to Mr Grumbridge’s own personal account, in breach of the SRA Code of Conduct.

None of this is proof of illegality, but the lax accounting practices amounted to a failure of due diligence.

He was accused of failing to check the source of where money was coming from and failing to verify the identity of clients.

The SRA found Mr Grumbridge had ‘failed to behave in a way that maintains the trust the public places in him’, which they described as ‘reckless’.

He paid a penalty of £2,000 and accepted that his name should be removed from the Roll of Solicitors and they accepted in mitigation that he had been in ill health, concluding:

‘there has been no evidence of harm to consumers or third parties and there is a no risk of repetition, given that Mr Grumbridge is no longer practising as a solicitor’. 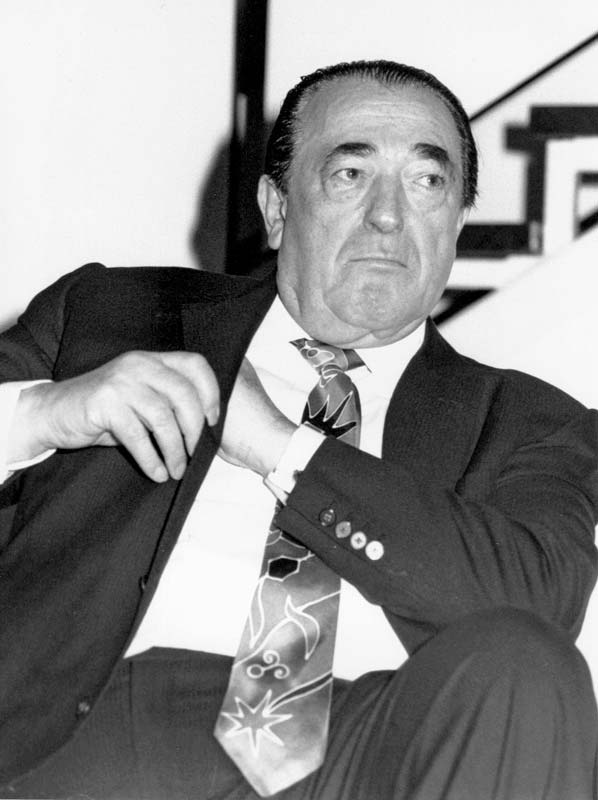 The Times describes the Hogarth Club as ‘a base for shell companies set up and often owned and controlled by Malcolm Grumbridge’. It is unclear what was the purpose of all these companies. The Times reports that ‘many of the businesseses showed little or no trading activity’.

The Times’ investigation describes the Maxwells’ finances as ‘opaque’ and notes that Kevin Maxwell was banned from running a company for eight years in 2011 ‘after he and two others diverted £3 million from a construction company in the run-up to its failure’.

‘Last year he returned to business for the first time in a decade, as a director of a business called Avenue Partners Developments, a real estate company set up by Grumbridge in 2019 and initially registered to The Hogarth Group.

‘Grumbridge resigned in January this year, a month after his agreement with the SRA, transferring ownership to Kevin’.

Mr Grumbridge remains a director of The Hogarth Club, which he joined when it was established in 1993.

Monday’s article is the first in a series on the Maxwells advertised by the Times. On Tuesday 3 August they promise a follow up:

‘Questions for the Maxwells over disgraced offshore trust company and opaque loan deals’.

The Chiswick Calendar has approached Malcolm Grumbridge and the Hogarth Club for a comment. The Hogarth Club said it is, and always has been, the custom of The Hogarth Group not to make any comment on media reports related to anyone involved with the Group whether they be members, staff, suppliers or contractors.

Image above: the late Robert Maxwell

See also: Closures on the District and Circle lines 4 – 13 August

Man in the Middle 72: The right to make eccentric decisions
Scroll to top