You are here: Home1 / Soho Theatre On Demand performances 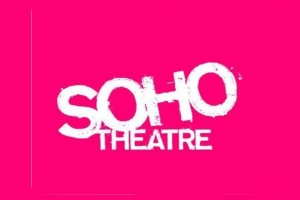 Soho Theatre is offering various productions  as part of their Theatre on Demand offer: ‘The best curated content from London’s most vibrant producer of new theatre, comedy and cabaret’.

For every rental, you will be contributing to charities dedicated to supporting those affected by Covid-19 pandemic. 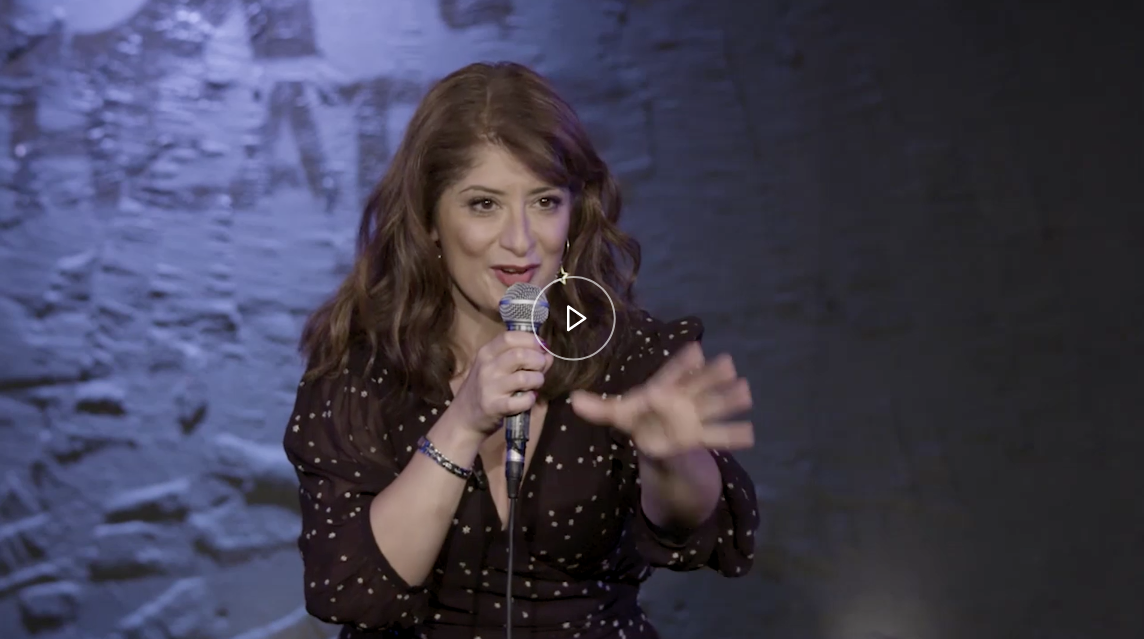 On Soho Theatre On Demand, you’ll find five purchase options , each with a different price.

The theatre says: ‘Please consider paying as much as you can, with the knowledge that our goal is to raise as much money as possible for these deserving organisations’

Jessie Cave
Jessie opens up her DIY heart and explains in definitely too much detail her insecurities, jealousies, fantasies and her exact current relationship status via shadow puppetry, masks and her little book of confessions.

Aditi Mittal
Indian comedy superstar and all-round good girl Aditi Mittal has two Netflix Specials under her belt and her own BBC Radio 4 show called “A beginner’s guide to India”. With “Mother Of Invention” Aditi starts by exploring what it means for her to be a trailblazer, win awards for “Fempowerment” and ends up writing a bumbling love letter/confessional to the original “fempowered” woman in her life: her mother.

Josie Long
The three-time Edinburgh Comedy Award nominee and cult optimist with her most personal show to date – about love and being outdoorsy as a bear.

Adam Hess
Feathers is a hilarious hour in the mind of the Edinburgh Comedy Award Best Newcomer nominee who is back and this time he’s cooler and taller than ever.

Shappi Khorsandi
Shappi is a stalwart of the UK comedy circuit. Over her 20-year career, she has performed sell-out shows all over the UK and internationally, been nominated for the prestigious British Comedy Award and appeared on every comedy panel show known to man from Mock The Week to Have I got News For You. In this hour, Shappi talks about what it means to be addicted to stand-up, to have a father who is more controversial than her and to bring a pudding to a red-carpet event…

Rhys James
Don’t worry about it. Honestly, it’s fine. Just get a ticket to see Rhys James bash out another hour of splash-hit, classic stand-up and definitely cool and not pretentious poetry and all will be forgiven.

Joel Dommett
As a child, Joel used to pretend to smoke with a breadstick – now he is addicted to breadsticks. This is the stand-up special from the star of I’m A Celebrity… Get Me Out of Here! and his own sell out national tours.

Panti Bliss
The Queen of Ireland, Panti, invites you into her gender-discombobulating, stiletto-shaped world, exposing the stories behind the make-up to reveal the National Treasure she is today.