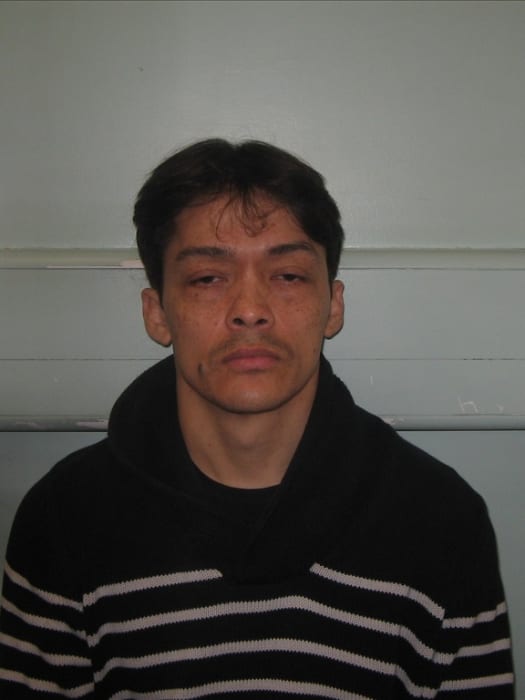 A former ballet tutor at a dance school in west London has been sentenced for thirteen counts of sexual assault.

Yat-Sen Chang, 49, of Theatre Kiel, Germany, was found guilty of the offences on Tuesday, 11 May after a two-week trial at Isleworth Crown Court. On Wednesday 20 October he was sentenced at the same court to nine years in prison.

This case concerns allegations of sexual assault made by four victims, victim [A], victim [B], victim [C] and victim [D]. At the time of the offences, Chang was a ballet tutor at a dance school in west London.

This referred to instances of sexual assault that occurred during private ballet tuition lessons held by Chang with each of the victims. Following these allegations, an investigation was launched by officers from the West Area Child Abuse Unit.

Chang was arrested on 14 April 2016 on suspicion of sexual assault and was further interviewed on 27 August 2020. He denied all allegations against him.

Chang was charged twice, first on 12 December 2019 and again on 10 November 2020, for a total of 14 counts of sexual assault on four females. These charges related to incidents that occurred between 1 December 2009 and 10 April 2016 at a dance school in west London, his private residence and a London ballet school.

“Chang abused his position of trust and power to prey on his young victims when they were most vulnerable. The sentencing today has put a dangerous and predatory individual behind bars, and I am sure that this has prevented further offences taking place.

“The victims showed extreme bravery and courage in reporting the incident and helping us to bring Chang to justice. I hope that the result today brings them some closure so they can begin to move on with their lives.

“It remains a top priority for the Met to tackle and prevent instances of sexual assault, putting offenders behind bars and bringing justice to the victims. I encourage anyone who has been a victim or witnessed a sexual assault to contact police. We have specially trained officers who will give advice and take all allegations seriously. You will be supported.”

See also: Rubbish not collected in Chiswick due to staffing problems

Rubbish not collected in Chiswick due to staffing problems