Hounslow’s Conservative Party has published its manifesto for the upcoming local elections in May, presenting 50 pledges for ‘a cleaner, greener and better borough’.

The manifesto commits to ‘building quality homes instead of tower blocks, reversing Hounslow Labour’s policy of year-on-year Council Tax rises, reviewing controversial traffic schemes, and cleaning up the borough’s local politics to ensure the Council works for and listens to residents and local businesses’. 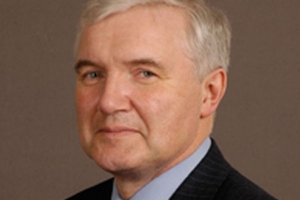 “As our borough emerges from the past two years, we need a council that puts residents first and supports our community to make a clean, green recovery.

“After listening to residents from across the borough, we are excited to present our 50 pledges for a better Hounslow.

“From improving the air we breathe to reversing Hounslow Labour’s shameful policy of year-on-year Council Tax increases, we look forward to the opportunity to give residents the better borough that they deserve.”