Hounslow Council has approved their 2022/23 budget which will see Council Tax raised by the maximum possible threshold, nearly a 3% increase on last year.

On a band F property for which the tax iss £2,458.78 in the current financial year, that represents an increase of £73.74. Put together with the increase in the mayor’s part of the tax, that makes a total increase of £105.67 in Council Tax this year.

At a meeting of the Borough Council on Tuesday (1 March), councillors rejected the alternative budget amendment submitted by the Conservative opposition. An amendment by  Cllr Theo Dennison, formerly Cabinet Member for Finance on the Council, was also rejected. Cllr Dennison’s amendment would have reversed planned cuts to the Council Tax support scheme.

The Council justified the increase by citing the work they have done over the past four years, including building 1,300 new council homes, securing 4,000 training and apprenticeship opportunities and planted 4,500 trees across the borough. These targets, they added, were delivered against the backdrop of the pandemic, which saw “devastating economic effects” for the borough.

During the Borough Council meeting on Tuesday (1 March), Steve Curran, the Leader of the Council, further justified the increase by highlighting Hounslow had cut Council Tax twice and frozen it once since 2010. The Council Tax increase was necessary, he said, to cover the cost of rising inflation and significant additional demand in some services, such as children’s social care and special educational services. 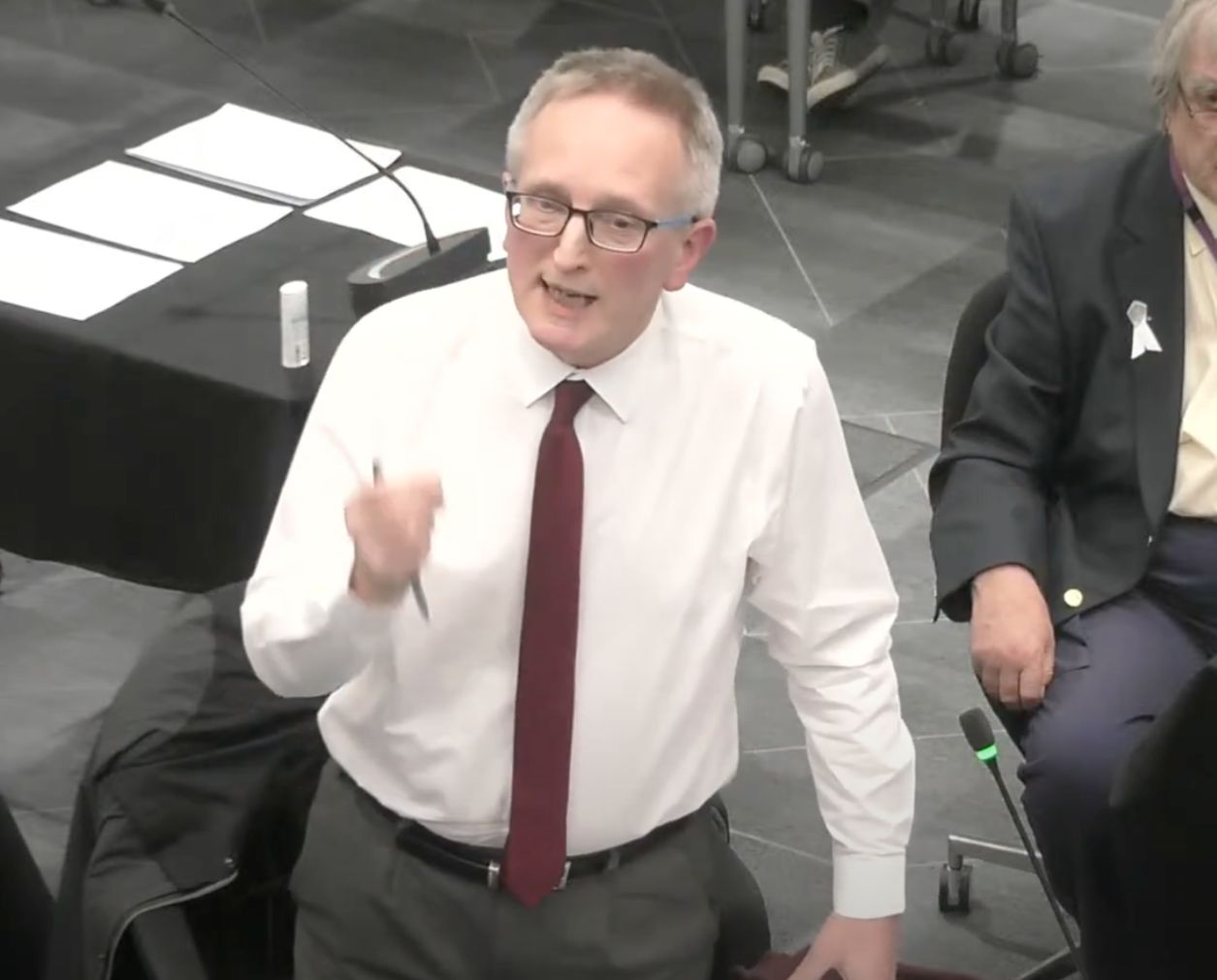 Cllr Theo Dennison, who during the same meeting announced his resignation as a councillor of Syon ward and from the Labour Party, lambasted the plans to increase Council Tax and slash aspects of Hounslow’s Council Tax support scheme during the budget debate.

He tabled an amendment which would have scrapped changes to Council Tax and the support scheme. The amendment was supported by Conservative councillors but ultimately was rejected, as there was a majority of votes against.

Working age Hounslow residents who are receiving Council Tax Support (CTS) will now see a difference in how their support is calculated. Some might have to pay more Council Tax because the amount of support they receive will reduce.

The changes to the scheme are thought to be saving the council £71 million. But Cllr Dennison said this would not be a saving felt by borough residents, and would be instead be a “substantial cut in what real people receive”. 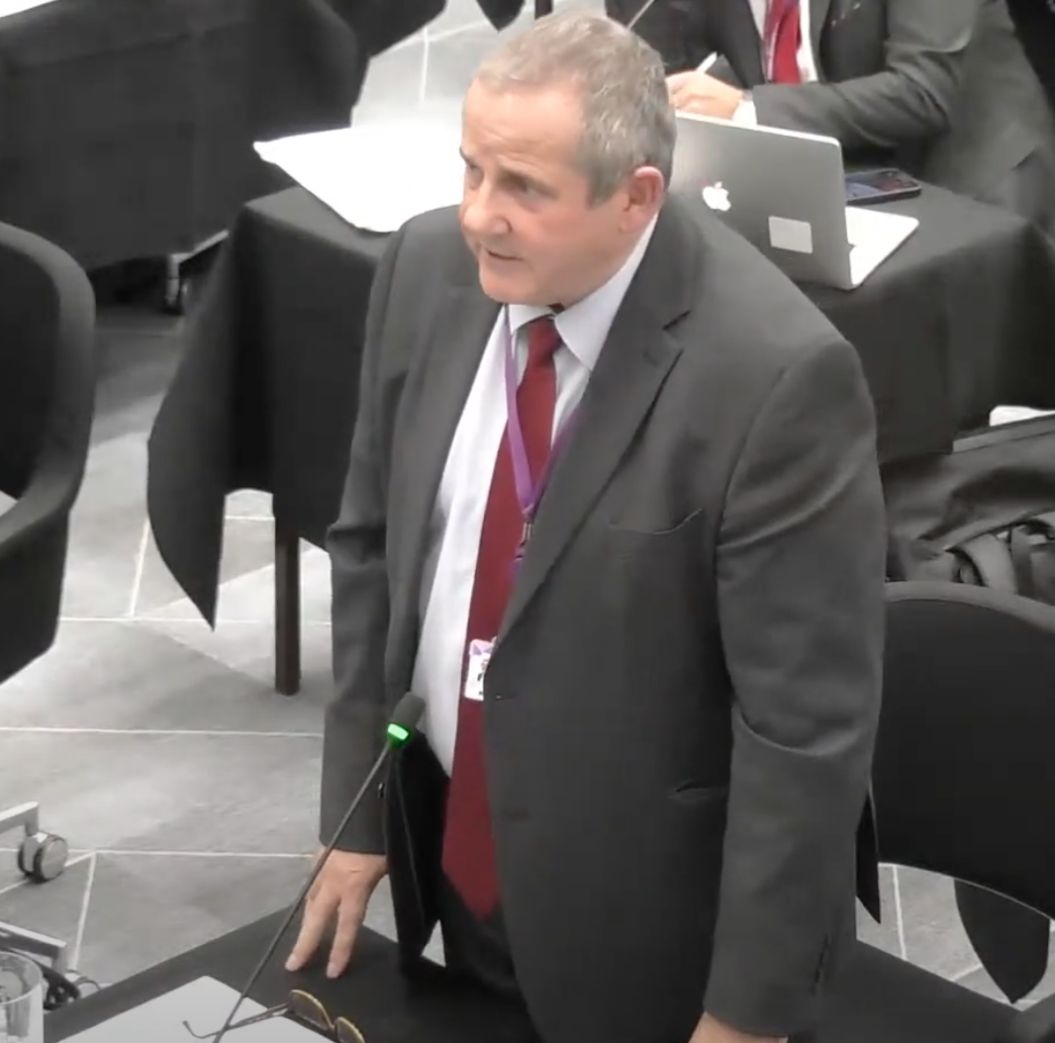 The Council said the budget includes ‘ambitious’ investments in key infrastructure and services, including £5.4m for major improvements to local parks; £1.5 for community-led transport schemes; £2.7m to build a new children’s home in Feltham; £850k for the council’s innovative Community Solutions programme, which provides support to residents before they reach crisis point; £1m for wheeled recycling containers for residents and local businesses.

During the meeting of the Borough Council, The Leader of Hounslow Council, Councillor Steve Curran, addressed the Council Tax support scheme changes. He said £22 million had still been put aside and the most vulnerable people in Hounslow “would still be protected”.

He rejected suggestions the Council was increasing Council Tax “just because we can, we’re increasing it because we have to, to protect vital services.”

“When developing this budget our residents were at the forefront of our minds. That is why we are investing in crucial services that really benefit our communities.

“This budget also epitomises Hounslow Council’s commitment to becoming a fairer, greener and stronger borough – emerging from the pandemic with a clear vision of delivering the services that matter the most to residents.”

See also: Hammersmith and Fulham to freeze their portion of Council Tax