Having spent part of summer 2021 researching and finally visiting the Fuller’s Griffin Brewery, I realised there were several gems left in Chiswick I still had to make the most of. Barely a five minute walk from the brewery is the Sipsmith Distillery, a relative newcomer to the gin world but one that has made waves in the currently booming industry. I must confess I’d never been a particular fan of the spirit, although that was largely due to my dislike of tonic more than anything else.

A friend of mine had introduced me a bottle of their famous Lemon Drizzle when I was at university and it struck me as having a unique flavour. Maybe there was much more to the beverage I always associated with being overly strong and bitter. I was surprised to learn that the brand’s headquarters were in fact on a quiet residential street just off Chiswick High Road, in a relatively contained site given the size of the brand.

I had heard from family friends that the tours were worth doing, although by the time I tried to book- disaster struck. The pandemic, of course, forced the tours to stop for well over a year so I had to wait patiently. Thankfully, in the summer of 2021 they reopened their doors so I was finally able to secure a slot. Sipsmith have very generously have continued their policy of allowing free vouchers to Chiswick Calendar Club Card users, so it was a treat, and very straightfoward to book. 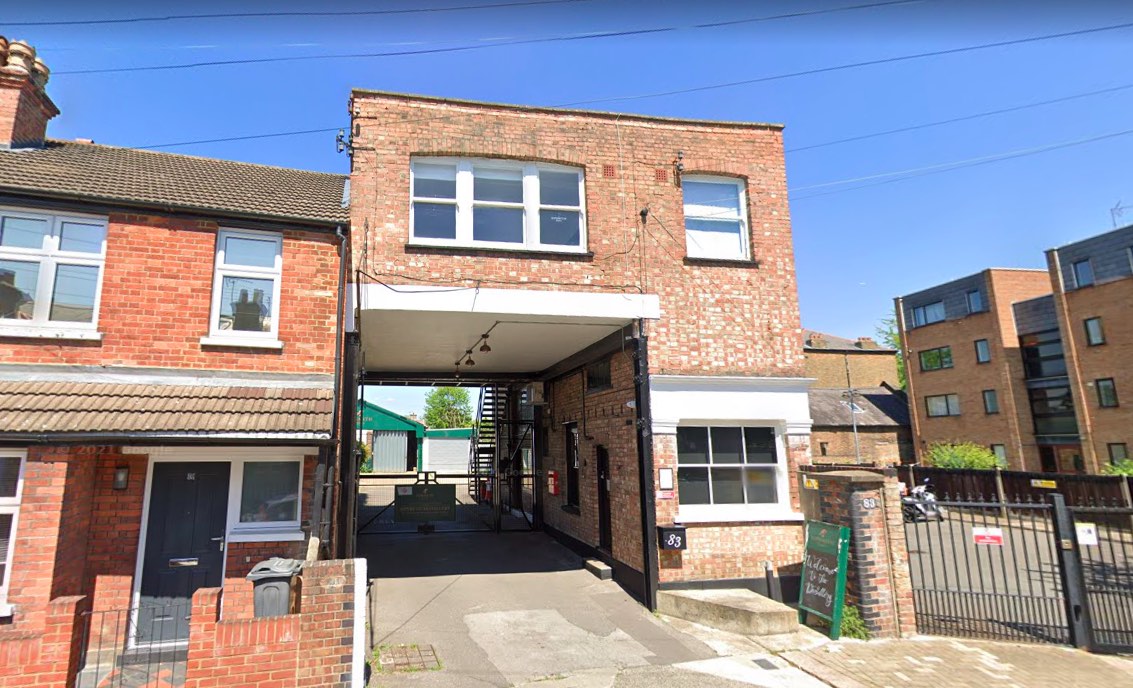 On arrival at the distillery my friend Chris and I were greeted with our first complimentary drink – I went for the Zesty Orange and Chris went for the classic London Dry. There was a nice buzzy atmosphere, and all the aesthetic of being in one of those exclusive, hidden prohibition themed bars.

Our host for the evening, Sandy, introduced himself and the brand and proceeded to walk us through their history and the wider history of gin itself.

Gin emerged in England after the introduction of the jenever, a Dutch and Belgian liquor that was originally a medicine. Although this development had been taking place since the early 1600s century, gin became widespread after the William of Orange-led 1688 ‘Glorious Revolution’ and subsequent import restrictions on French brandy.

In 1736, as consumption of gin continued to rise, the government attempted to curb Londoners’ thirst for the spirit by introducing a distiller’s licence costing £50, a colossal sum at the time. Unsurprisingly this pushed the industry underground with only two official licences granted in seven years. Worse still, informers on illegal Gin-Shops were paid £5, creating a lucrative industry of its own.

Hogarth’s famous etching of Gin Lane featuring a mother so drunk she was happy to discard her baby in favour of gin (which they passed around) was one of a pair funded by the brewing industry to illustrate that drinking beer was far better for society than drinking gin. Largely successful, the Gin Act 1751 was passed later that year and the Gin Craze finally began to decline.

In the 19th century, as the British Empire spread across Asia, British immigrants began to struggle with the costs of malaria. A local cure came from the bark of the chinchona or ‘fever’ tree, which contained the bitter quinine. To make it more tolerable, lime, sugar ice and gin were added – and the G&T was born.

Gin enjoyed further surges in popularity with the advent of the Martini in the late 1800s and Vesper Cocktail in 1953 (thanks to Ian Fleming’s inclusion in the 1953 novel Casino Royale).

Dick Bradsell began training a generation of young bartenders in the 1990s after reading David Embury’s The Fine Art of Mixing Drinks and becoming inspired to master the art of mixing himself, thus reviving the nightclub cocktail, transforming it from spirit drowned in tonic or fruit juice to elegant and simple creations. 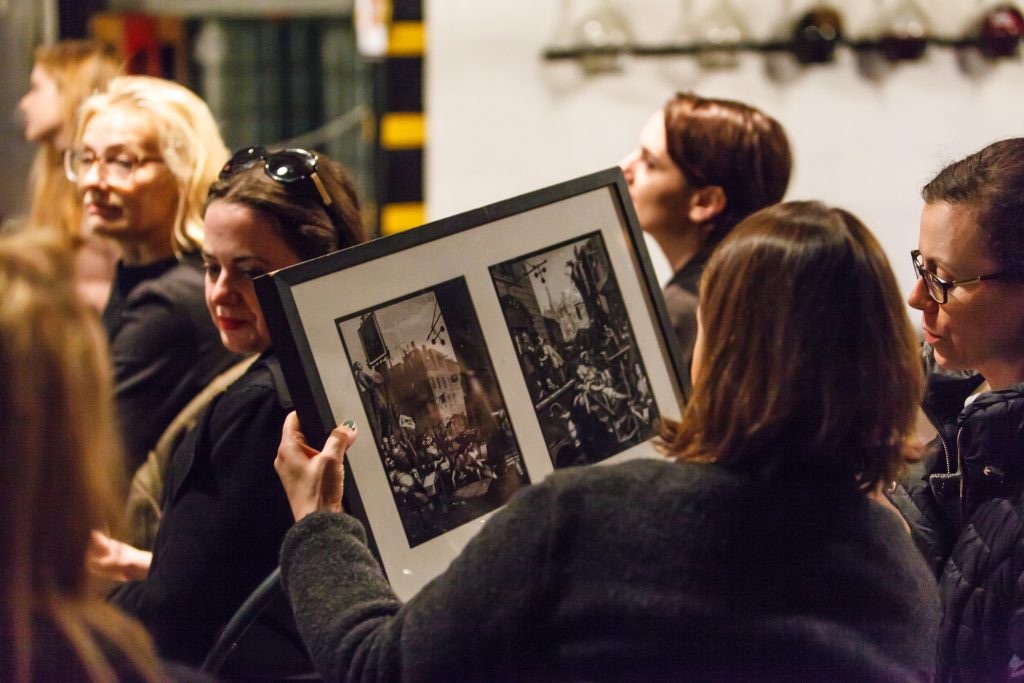 Image above: The picture of Hogarth’s Beer Street and Gin Lane being of around

Sipsmith was founded by friends Sam Galsworth and Fairfax Hall, who enlisted the help of renowned drinks aficionado Jared Brown. The friends shared the same vision: to smith a London Dry Gin in the way it used to be made.

The founders faced a rather unexpected obstacle at the start of their venture – an excise act still in effect from 1823 made it impossible for distillers to obtain a licence for a still under 1,800 litres, and their new still was only 300 litres.

Yet, with persistence (and some Dutch Courage, no doubt), their petition led to the law being changed in 2008. On the 14 March 2009, ‘Sipsmith’ the gin and the brand was born.The spirit was once again crafted in small quantity but high-quality batches.

Their original site, on Nasmyth Street in Hammersmith, was rich in alcoholic history but quickly became too small for the growing brand. In 2014 they moved into their current home in Chiswick, the former site of a brewery.

We were introduced to their three stills or copper ‘ladies’: Prudence, Verity and Constance. Prudence was named somewhat ironically; while then Prime Minister Gordon Brown was warning a recession-hit UK to become financially ‘prudent,’ Sam and Fairfax were busy selling their houses to fund her creation. 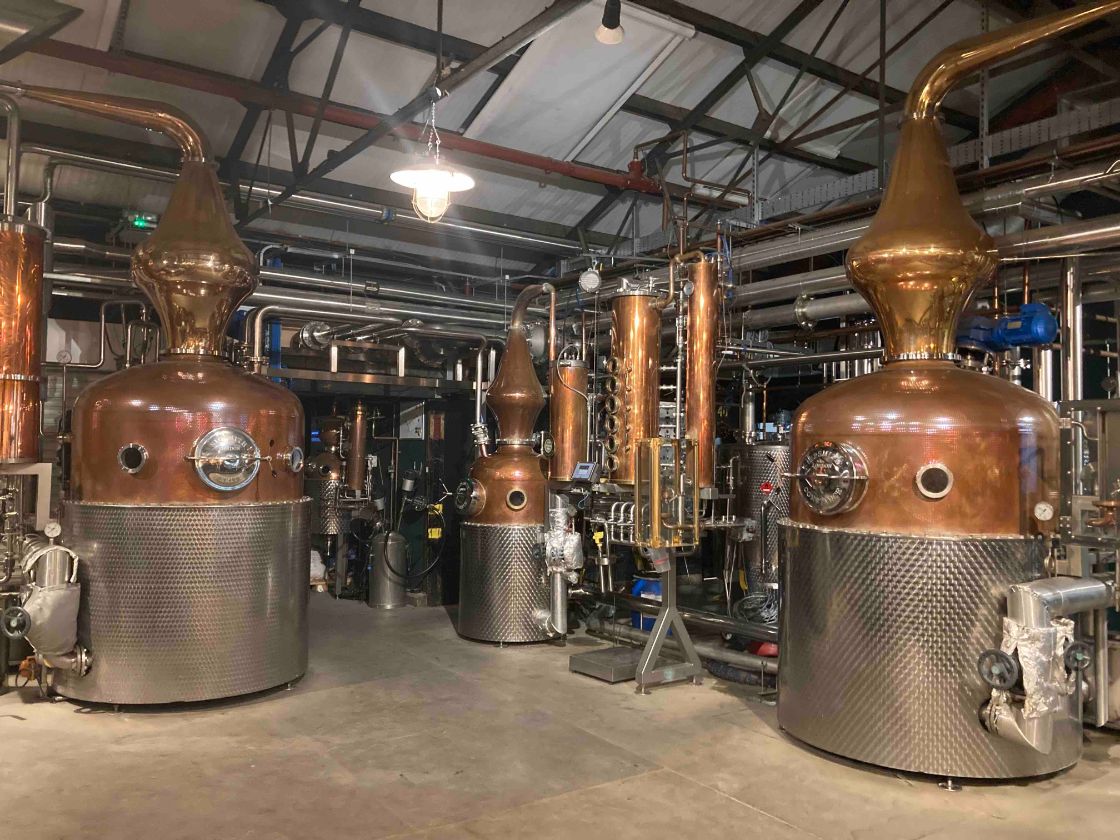 Image above: The three copper ‘ladies’: Prudence, Verity and Constance

Gin is most often made from a base of grain, such as wheat or barley, which is first fermented and then distilled.

Sipsmith’s recipe was inspired by one found by their Master Distiller Jared in an eighteenth century book called The Compleat Body of Distilling. Each day, they load the stills with English wheat spirit and only enough botanicals to make one batch of gin in each still—a technique known as ‘one-shot’ distilling—and never making a gin concentrate or adding spirit after distillation.

In the first part of the process – maceration – their carefully crafted recipe of botanicals (juniper berries in particular) are added to the stills the evening before to allow them to soften overnight and imbue the ‘alcoholic wash’ with flavour. They typically macerate for around 14 hours but can be as long as three days in the case of their V.J.O.P.

Then comes distillation. The stills are switched on each morning around 8.00 am and heat up to 80° allowing the alcohol, which boils at 78.3° to turn into vapour, but leaves the liquid water behind. As the vapour travels around the still it makes contact with the copper surfaces and condenses back into a liquid, each time becoming smoother and more sippable.

Once it has completed its journey from the pot into the helmet and over the ‘swan’s neck’ their gin finally reaches the condenser where the vapour turns back into a liquid for the final time and runs off a pipe known as the ‘point of pleasure.’

The liquid comes in three distinct parts – the heads, the hearts and the tails. They take only the heart cut – which is then brought to bottling strength with the addition of pure water and is finally ready to be bottled and sipped.

Image above: Sandy talks us through the process; the tasting ‘lab’ of the distillery

After the extended history, we were given a tasting of the many varieties on offer. First, the London Dry. Bold, complex and aromatic – it was smooth enough for a Martini, both rich and balanced.

Secondly, we sampled the Lemon Drizzle. This was the first one I’d tried, but it really struck me this time how much of that dessert-ish ‘cakeyness’ you can get from the smell. Then we tried the zesty orange. Similar to the London Dry but with more citrus with fresh orange peel and punch.

Finally, it was on to the Sipspresso. I wasn’t as much a fan of this one, but felt like the natural pick me up for what was the spirit equivalent of a multi-course meal.

After this, Sandy wrapped up the tour, although was more than happy to answer questions from guests. There was a final surprise which I won’t spoil, but it was a nice touch and much appreciated as a memento of the whole experience.

I would highly recommend eating before joining one of these tours, as they offer such a generous tasting experience. Unfortunately in my case, my work overran on the day so I had to make a frantic dash from the office to the distillery without eating in between. Needless to say, I was wobbling a little afterward, but it did nothing to detract from the experience. 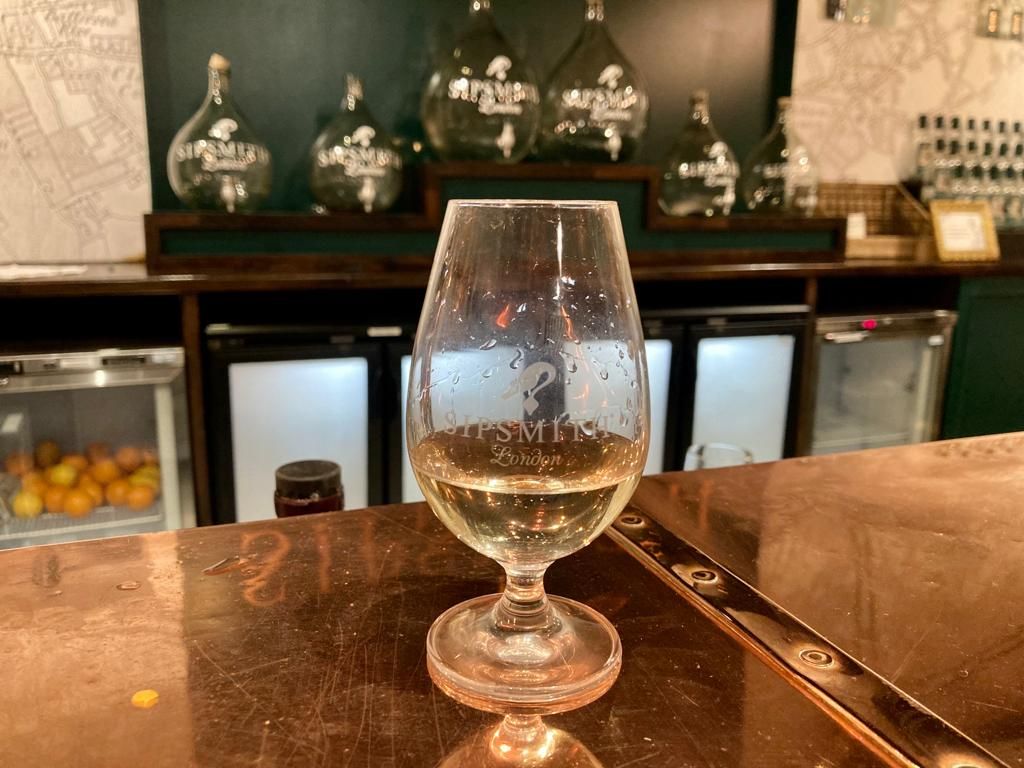 Image above: One of the sipping glasses used in the tasting

Sipsmith tours run from 6.30-8.00 pm every Wednesday and Thursday and 4.30-8.00 pm every Friday. Sipsmith has supported The Chiswick Calendar from its inception with gin for our events and were one of the first businesses to sign up to our Club Card scheme.

We are delighted that they are once again offering their tasting tours free to our Club Card members.

If you’d like to book on to one, email info@thechiswickcalendar.co.uk for a voucher. Please put Gin Tour in the subject box. We will send Chiswick Calendar Club Card holders a unique code to enter when you book online.

See also: The new climate war: the fight to take back our planet