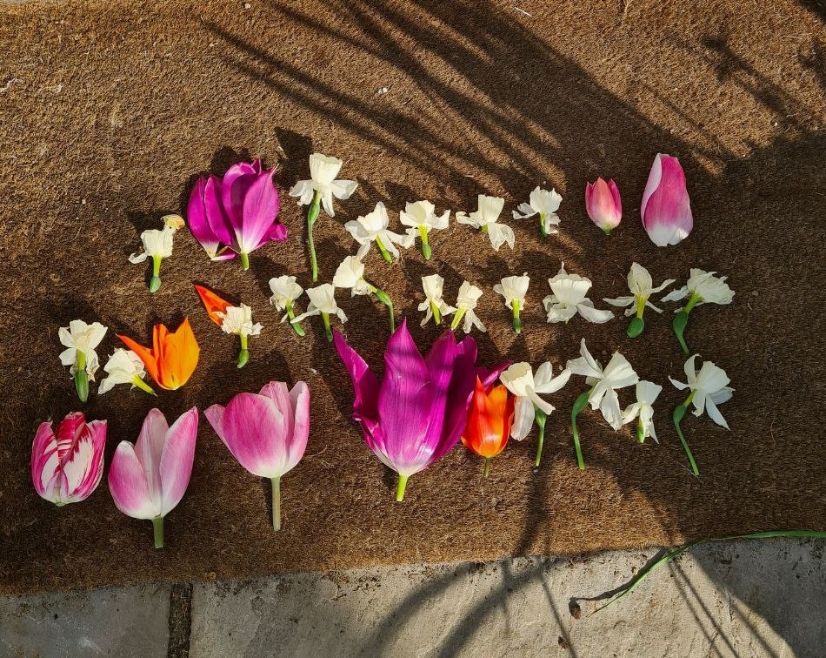 A woman who criticised Abundance London Director Dr Karen Liebreich MBE, making accusations which were untrue, has withdrawn her comments, apologised publicly and paid half the legal costs, as she was asked to do.

When Karen came out of her house one day to find the flowers in her front garden had been decapitated, she shared a picture with friends. One of them shared it publicly on social media, with the result that a Wandsworth councillor, (not known to Karen), set up a fund to replace them (without consulting Karen), which quickly raised £2,500.

All the money raised went to RoadPeace, a charity for victims of road accidents, but this did not stop malicious gossip on social media suggesting Karen had made the story up and had fraudulently set up the fundraiser. The act of vandalism was dismissed as the work of squirrels. 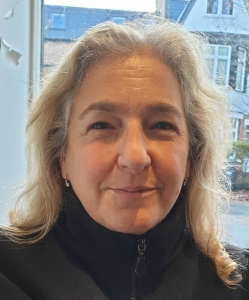 Karen is a well known figure in Chiswick, as a Director of the Chiswick Flower Market and of Abundance London, a not-for-profit which carries out environmental projects, created the Chiswick Timeline and organises community artworks to be shown on the railway embankment. She is also an advocate of safe cycling and a supporter of the introduction of Cycleway 9. In the febrile atmosphere surrounding that debate, she has become a target of a considerable amount of venom.

Chiswick resident Maggie Dodge was among those who commented on social media, making untrue and defamatory allegations. She has now deleted her comments, apologised publicly and signed an undertaking not to repeat them.

“I have reflected on the matter and am deeply sorry about my allegations and any statements that were not true” she wrote to Karen’s libel lawyer.

“I apologise for any harm caused to your client as a result of my actions and withdraw them totally”.

The matter was settled out of court and she has paid £1,300 in costs.