The Seven Pillars of Wisdom by T.E. Lawrence remains the most detailed historical account there is of the Great Arab Revolt, which in 1916 aimed to create a single unified Arab state stretching from Aleppo in Syria to Aden in Yemen, gaining independence from the Ottoman Empire.

But can Lawrence’s memoir be trusted as an historical account or was it the work of a liar and charlatan? Suspicion about the legend of Lawrence of Arabia has tainted the reputation of the man who was archaeologist, British intelligence officer and military leader fighting alongside Prince Feisal, one of the leaders of the Hashemite revolt.

The work of two academics, the Great Arab Revolt Project, has led them to believe not only was his account accurate, but that he was an exceptionally reliable source.

Dr Neil Faulkner and Professor Nick Saunders of Bristol University carried out nine years of archaeological investigations into the Great Arab Revolt between 2006 – 2014 in the deserts of southern Jordan. “Again and again and again we were able to find confirmation in the landscape of what he’d written” says Neil.

Surveying the ground with a metal detector, they were able to tell not only where military encounters took place but what happened. Like the study of blood spatter in murder case, they carried out a forensic analysis of battle scenes looking at the distribution of bullets (incoming fire) and spent cartridges (outgoing) together with their make and manufacture. Their conclusion: he was telling the truth. 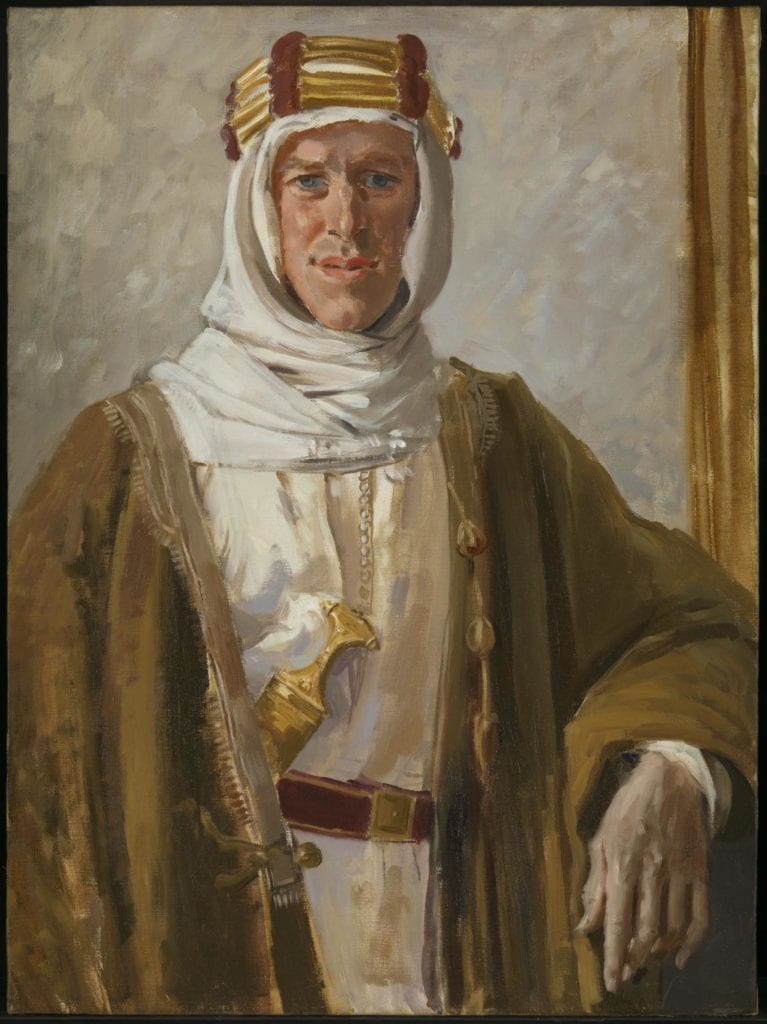 “Lawrence finished the war a broken man” says Neil. He had been co-opted into British military intelligence because he had been working as an archaeologist in the area before the outbreak of war and spoke Arabic. But he never really recovered, says Neil, from the duplicity involved in fighting with the Arabs for a cause he knew at the same time the British were making sure they would never attain. “The British shafted the Arabs” says Neil. “While promising a united Arab state to get their help against the Ottoman Turks, they were at the same time carving up the Middle East map with the French”.

His book Lawrence of Arabia’s War is available in bookshops and online.

Did you know about Lawrence’s links to 7 Hammersmith Terrace?

Lawrence might have been best known for his Arab connections, but he also had links to this part of London. Emery Walker, who lived at 7 Hammersmith Terrace, printed his translation of the Odyssey. 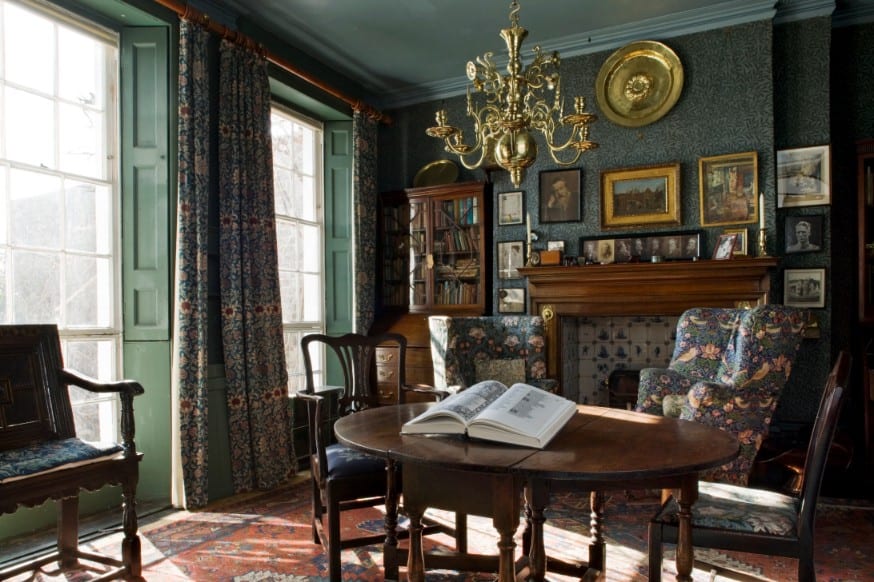 Take a closer look at the second picture down, to the right of the mantle piece!

The Emery Walker’s House archives have correspondence revealing that, despite Walker being in his mid 70s, both men seem to have become such good friends that Lawrence spent Xmas 1926 with the Walkers at their country home, Daneway.

Lawrence described Dorothy Walker, Emery’s daughter, as “an untiring, charming chatelaine” and wrote a letter of condolence to her after Emery’s death in July 1933. She was devastated by Lawrence’s early death soon after in May 1935. On his death Dorothy said that it was a “wicked waste”, he was “the last enthusiasm of my life” and “a great light has gone out”.

It is a sign how much the family admired Lawrence that they have a photography of a statue of his chiselled features which takes pride of place in Emery Walker’s House on the right of the mantelpiece in the ground floor dining room. You can see it for yourself when the house reopens on March 2nd for guided tours. www.emerywalker.org.uk

What have Ward Forums ever done for us?