The news that the Leader of Hounslow council and Cabinet Members are planning to pay themselves hefty increases – revealed exclusively in The Chiswick Calendar last week – has met with incredulity and anger from some people on social media.

Councillor Shantanu Rajawat, Cabinet Member for Finance and Corporate Services, is recommending increases in Special Responsibility Allowances, paid to those councillors who take on responsibiliy for roles such as Finance, Health or Education in the Cabinet or chairmanship of a committee.

Increases ‘scandalous’ at this time

Objecting to the timing of increases, Mark Evans wrote:

‘Whatever the practicality of this suggestion, the timing of these rises is incredibly ill-judged’.

‘This is simply the wrong year to bring in these changes. The reasons should be self-evident’.

‘It is scandaous at this time. Disgraceful!’

Jason Harcourt has started a petition for the council to abandon the increases, which at the time of writing has 224 signatures on Hounslow Council’s website. Chiswick councillors Joanna Biddolph, Gabriella Giles, Michael Denniss, Ron Mushiso (who stands to gain £5,500 as Deputy Leader of the Opposition) and Ranjit Gill have all signed the petition.

Being a councillor shouldn’t be only open to the rich 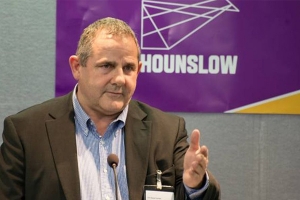 Council Leader Steven Curran and Deputy Lily Bath made a robust case at a quiet and well ordered public meeting last week about this year’s budget, arguing that although the increases were big, they would only bring them up to an average level of remuneration for London.

Steve Curran is 67 and retired from his job as an NHS facilities manager, so is able to give council work his full attention. But, he told the meeting, anyone younger with a family to support would struggle.

“I think councillors should be paid a reasonable amount” he said. “We need to encourage a younger and more diverse workforce.” 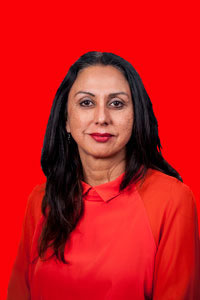 Cllr Bath said anyone should be able to afford to be a councillor and to take on responsibility for the big jobs and unless those jobs were paid reasonably well, only the well-off and retired people could afford to do them.

“If you can’t afford to be a councillor, you won’t get a diverse group of councillors and decisions made that reflect the diversity of the population”. 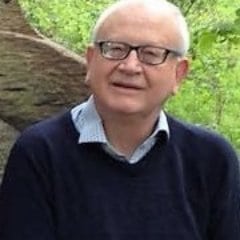 ‘In 2010 your local councillors voted to take a 10% cut in their allowances to show solidarity with those affected by the recession. From 2010 until 2019 (I think) there were no increases in the councillors’s allowances.

‘By 2019 the allowances paid to Hounslow Councillors were seriously out of step with those paid to most London Councillors’. 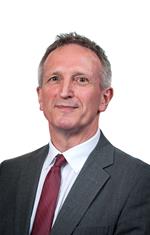 As The Chiswick Calendar reported last week, when the proposals were discussed at a meeting of the Labour group on 25 January a substantial minority voted against them.

‘It’s no secret that I and many of my colleagues have opposed this increase. We recognise that a case can be made for allowances being on a par with others across London but we felt that this was neither the time nor our priority to pursue it’.

The full Borough Council meeting will now consider the proposals on Tuesday 2 March. LB Hounslow decided to modernise their alowances in response to recommendations by an independent panel in 2018.

“The review makes clear we have fallen significantly behind other London authorities and need to make our scheme fair for all. When our Mayor’s role attracts only slightly over half the London average, we have a challenge. Worse, when our Conservative opposition leader receives less than a fifth of the going rate, we have to put things right. Even now, proposed increases don’t take roles to the London average, as we are also careful to maintain our hard-earned reputation for sound financial management.

“We are fortunate in Hounslow in the quality of our councillors. But the Independent Report shows it is increasingly hard across London to recruit people to stand as councillors and low allowances and the time needed are seen as major disincentives. But as the report also makes clear, the role of a councillor should be open to all, regardless of background, and these first steps towards bringing Hounslow’s allowances to the same level as the rest of London are key towards that ambition”.

See also: 40% of Hounslow workforce now unemployed or on furlough