Developers LendLease, who own the Empire House site at Essex Place next to Sainsburys, have put a stop on all plans for temporary use of the site.

Cllr Joanna Biddolph’s High Rd Task Force had won a promise from the developers that the shops, which have now been empty for many months, could be used for pop up community actitivies and Abundance London has been planning a temporary garden in the disused car park, dubbed the ‘Tarmac Garden’.

Both were intended to mitigate the planning blight caused by the developers buying a huge site in the middle of Chiswick and then doing nothing with it. 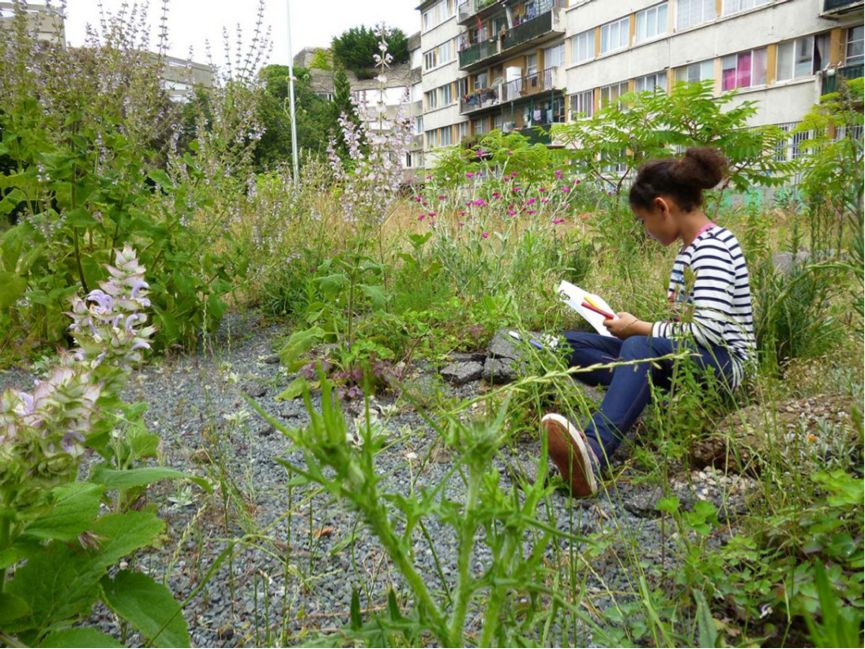 Nash Bond, the agents acting for LendLease have told Abundance London “the strategy for this site has been reviewed and regrettably we are no longer able to move forward with offering occupation of any part of the site or shop units.”

This comes after several months of work negotiating with LendLease, ensuring the correct legal structure was in place to use the site temporariily and clearing up the area, removing broken glass and other debris.

Karen Liebreich for Abundance London said: “It’s a real pity as we had already spent a lot of time and effort on this project, have a good volunteer team in place, and had received support from the London Borough of Hounslow, Gunnersbury Nature Reserve and many other local groups.

“The area has been an eyesore, and we felt we could have made something beautiful and fun that would be good for local biodiversity, and involve local people and schools. We understood that we were about to start, so obviously we’re disappointed at the waste of time and effort.”

Abundance London is a voluntary organisation with charitable aims

The Last Temptation of Boris

Eat by the river – where can I use my club card?
Scroll to top