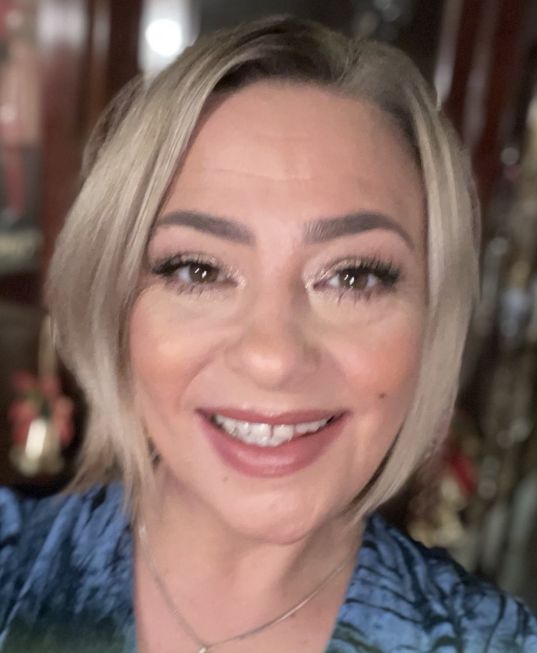 Lisa Armstrong, whose divorce from Ant McPartlin made news in the tabloids for months, has been showing off her new west London home on social media. The award winning makeup artist has invested part of her significant divorce settlement on a swimming pool and gym.

The former couple were long-term Chiswick residents prior to their split. When their marriage ended in 2018 their £5m home in Chiswick went to Lisa and she has since sold it.

Lisa was also awarded a substantial part of his wealth in the divorce, reported to be £31 million. She submitted papers to the council in a planning application for the overhaul, as part of her first big spend since her split from TV star Ant. Lisa also wants to install an outhouse and gazebo in the grounds of her house.

She is making the changes as she settles down with her new partner – 37-year-old electrician James Green.

She moved into her new home in 2020 and in the same year her divorce was reportedly finalised and she went public with her new relationship with James. Ant has since married his former PA, Anne-Marie Corbett.

Ant and Lisa met at a Smash Hits concert in Newcastle, in the mid-90s, when Lisa was in girl group Deuce and Ant was performing with Declan Donnelly as PJ & Duncan. They stayed together for 23 years, 11 of them as husband and wife.

They married in 2006, with Dec serving as best man. Lisa helped Ant after he battled a prescription drug addiction and a stint in rehab in 2017.

When posting pictures of her new home on Instagram, Lisa said:

“Anne-Marie honestly is the fundamental reason for the great change in my life. She’s been my rock. She’s a beautiful soul. We’re very happy.”

Image above: Ant and Lisa together; Ant with his wife Anne-Marie