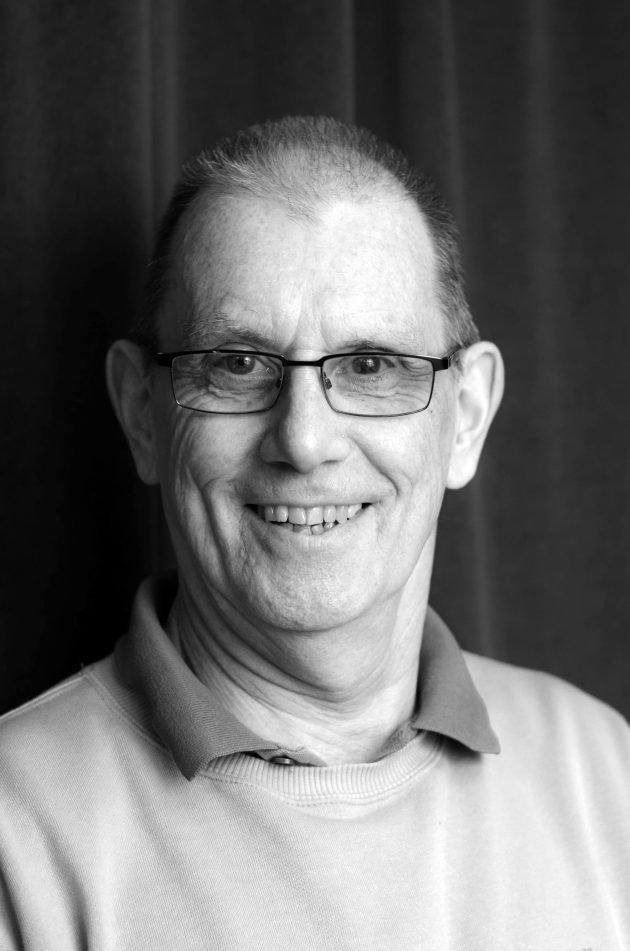 Local historian and member of the the Brentford & Chiswick Local History Society, Wesley Henderson-Roe, has won a national award for writing an article about the evolution of retail on Chiswick High Road.

The article compares two surveys of shopping Chiswick High Road, one in 1936 and one in 2020. He picked 1936 because he found a survey of shops on Chiswick High Rd from that year amongst his late father’s papers and decided to base a survey of his own on it in 2020.

Wesley grew up in Chiswick and is now able to spend time doing history research after a career in teaching and theatre. His father William Roe was Vice-Chairman of the Brentford & Chiswick Local History Society for many years. He went to work for estate agents Tyser Greenwood at 386 Chiswick High Rd in 1934 when he was just 14.

The award was made by The British Association for Local History and announced at their recent Local History Day. Wesley’s article was selected from more than 300 articles from across the UK.

A shop which just sold umbrellas and many independent, family owned businesses

Wesley said the article was inspired by his father William Roe:

“It was borne out of finding the original hand-typed list”, Wes told The Chiswick Calendar, “My father had, over a period of time, gone down the High Street and listed each premise by number, and by name, and by proprietor and what they sold.

“In 1936 there were interesting things like an umbrella shop”, he laughs, “They just sold umbrellas! Whereas in the modern age, everything is combined into bigger premisses with more products.”

Image above: Chiswick High Road at the end of the 19th Century

“The proliferation of small independent shops as opposed to big names, or very few of the names we would find familiar now. In many cases, the little privately owned shops, multiple were owned by the same family.

“It was a completely different world, I mean the comparison of the two seen side by side… just shows how things have changed in the sense of the makeup of the type of premises in a modern high street. Far more utilities now, mobile phones and things like that.

“At the beginning of 2020 we were just going into lockdown so there were a fair few due to reopen, many of which probably didn’t. So, it might actually be interesting to follow it up in a few years and see what’s happened.”

Wes “astounded and pleased” to have won

Wes said he was surprised to find out he had been short-listed for the award, not realising the journal was peer-reviewed.

“I was astounded and pleased because I didn’t know the articles in the local journal were reviewed by an umbrella body, if that’s the correct terminology. So it came as a surprise that I’d not only been shortlisted for the short article category, I’d actually won!”

“The Society is very proud of our Journal and of the local historians who contribute its rich content. We are very pleased indeed for Wesley and delighted to have been able to publish this award-winning article. Even more, we are thrilled to have had Awards for articles in two successive Journals.”