The Metropolitan Police have released body worn video footage which shows armed officers arresting David Longhor, who was carrying two Skorpion machine guns and 40 rounds of ammunition in his back pack.

The BWV footage shows the moment of the arrest

Longhor, 19, from Ealing was arrested in the early hours of Monday, 2 March close to Chiswick Park Tube Station. He claimed to have been  transporting the weapons as a way of ‘paying off a debt’.

On Monday, 8 March the Metropolitan Police launched a new operation, codenamed “Elie”, which brings together different teams from across the Met to focus on gun crime in high risk areas of London. The operation aims to clamp down on the availability of illegal guns, and reduce gun crime.

Commander Dave McLaren, who leads the Met’s Specialist Crime Command, said: “When the restrictions were lifted last July sadly we saw the highest volume of lethal barrelled discharges since 2018. As we move out of the latest restrictions we have been working hard across London to prevent a similar spike in gun crime to that seen last year.

“The Met has thousands of dedicated and really passionate officers whose commitment to taking guns off our streets is unwavering. It’s thanks to their work that London continues to be one of the safest global cities in the world. Operation Elie is adding to that capability. Never before has this organisation worked harder to tackle gun crime and yielded some great results. Over the last four years we have seen the number of shootings reduce, the number of firearms recovered increase and the number of individuals arrested and charged increase year on year.” 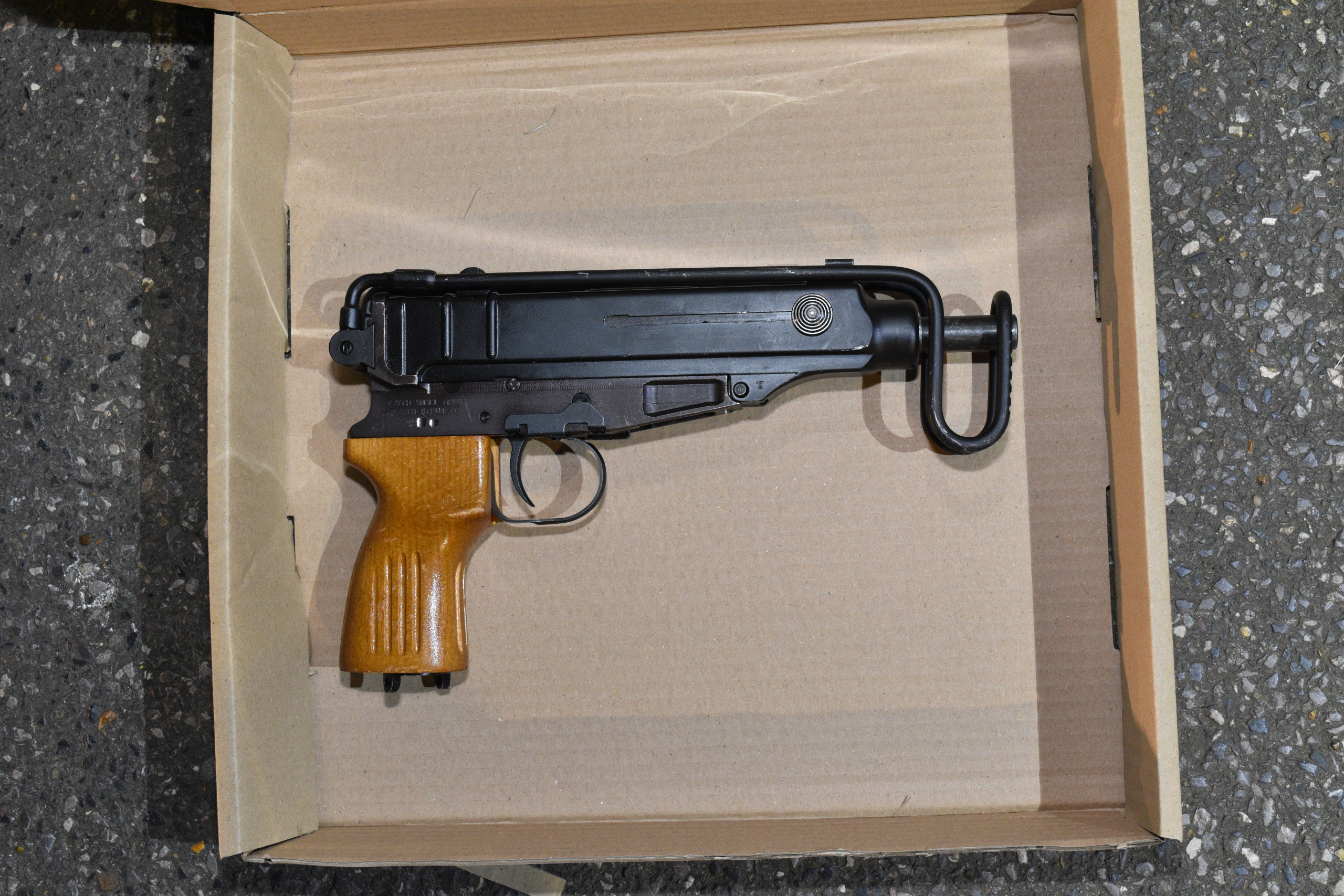 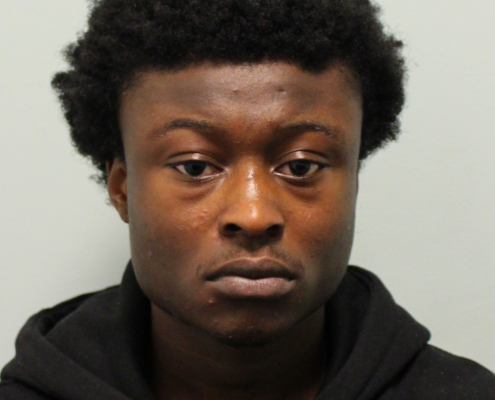 He is due to be sentenced on Friday, 4 June.

Playing To The Crowds

Man in the Middle 66: I made a terrible error
Scroll to top