The National Union of Rail, Maritime and Transport Workers (RMT) has launched a campaign against what it describes as “swingeing cuts” on South Western Railway services.

The union claims the cuts will unleash an attack on rail services, jobs and pay unseen since the Beeching cuts of the 1960s. South Western Railway and Network Rail have launched a stakeholder consultation that proposes to cut 15 per cent of peak and off-peak services across the SWR Network from December 2022.

Other train operators including ScotRail and LNER are also in process of consulting to make similar service cuts, which is embarrassing for the UK and Scottish Governments, coming weeks before critical international climate talks where the importance of slashing global transport emissions, one of the largest sources of global emissions, will be at the top of the agenda. 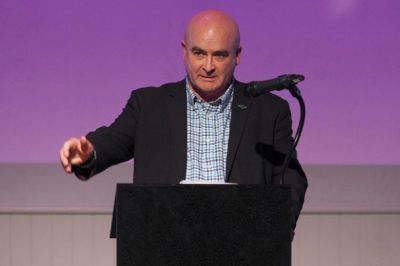 “We’re launching this campaign to send a clear message to private train operators and the Government that RMT will simply not accept any cuts to services and attacks on jobs and pay on the railway.

“It wasn’t long ago that the Government promised they were going to “reverse the Beeching cuts” but with these proposals they are trashing that promise and instead preparing to unleash Beeching two on our railways.

“These cuts to services are regressive, short-sighted and embarrassing for the Government. In the year that the UK hosts vital climate talks at COP26 cutting rail services is sending a terrible message that public transport is expendable and not an essential part of the solution to the climate crisis.”

The Beeching cuts began in 1963 after a report identified 2,363 stations and 5,000 miles of railway line for closure, which at the time was 55% of stations, 30% of route miles, and 67,700 British Rail positions. The objective was to stem the large losses being incurred during a period of increasing competition from road transport as well as reduction of the rail subsidies necessary to keep the network running. 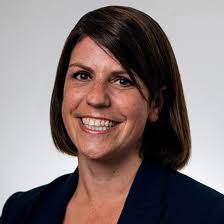 “The timetable we are proposing from December 2022 will represent a significant increase on our current service levels and provide 93% of our pre-COVID capacity.”

“With customer journeys forecast to return to 76% of pre-pandemic levels, it is appropriate that we right-size our services to match demand, improve reliability for our customers and reduce costs for the taxpayer.”