A BBC journalist working in Moscow has revealed that Russian state TV presenter Sergei Brilev held a British passport and owned a flat in Chiswick. Francis Scarr, who works for BBC Monitoring, Tweeted on Saturday:

Many have commented on social media that Brilev should have his passport revoked and ownership of the flat taken away from him. Some of the residents in his apartment block in Chiswick have added their voices to that call.

On Friday (25 February) Prime Minister Boris Johnson said Russia would be hit with a “massive” package of sanctions, targeting more than 100 businesses and individuals. 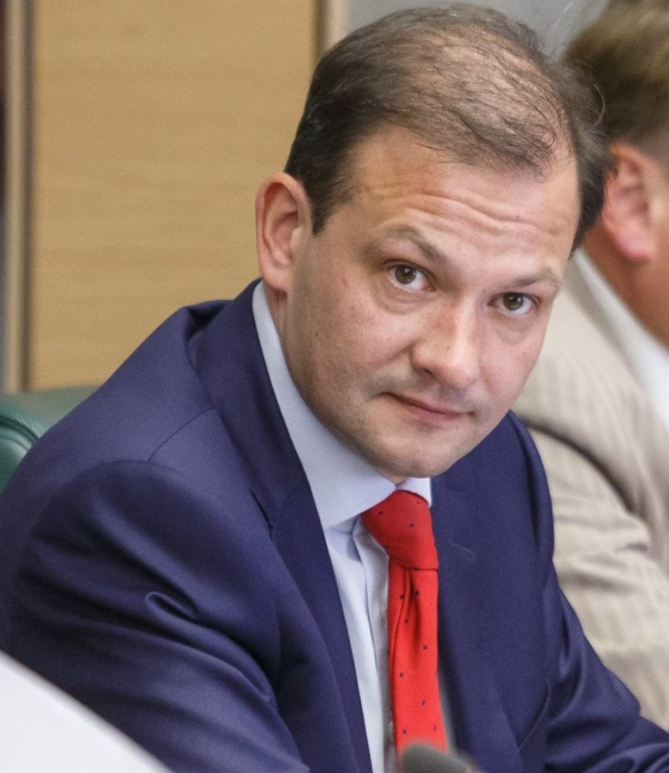 The Daily Mail writes this morning that Brilyov was a spy for the Kremlin while he was working in Britain and describes him as a ‘close Putin ally’ while Putin’s spokesman described him as an ‘absolute patriot’.

‘A source is signalling me that UK citizen and at the same time a presenter of Russian State Broadcasting TV and Radio company Sergey Brilev is allegedly an SVR staffer who earlier worked in London under cover of ‘journalist’.’

The Mail account also says despite being a British citizen, Brilev is listed as serving on the public council of the Russian Ministry of Defence which led the annexation of Crimea 2014.

While he was stationed in London for the Russian TV station Vesti, between 1996 and 2001, he was a regular contributor to Sky News and BBC News representing Russia.

Back in Russia from 2001, with his own TV show, he has been named the best TV news and current affairs presenter by the Russian TV Academy several times. He has also on several occasions been the official co-commentator of the live ceremony of the inauguration of the President of the Russian Federation.

Russian state TV is unashamedly propagandist. Brilev did an interview with the Russian president about the Salisbury poisonings, which failed to challenge Putin’s line that the novichok poisoners were just innocent tourists.

Russia’s opposition leader, lawyer Alexey Navalny, has accused Brilyov of being a “Putin propagandist”, who “never criticises the Kremlin.”

The Times published evidence from Navalny in 2018 that Brilov and his wife Irina were on the UK electoral roll and that Mrs Brilev had bought a £700,000 apartment in Chiswick in 2016.

Mr Navalny wrote: “Having lied on air, sung the praises of Putin and Putin’s Russia, and picked up his money from the state channel’s cash office, he takes the first plane out of Putin’s Russia. To London, to his family, to his apartment, and to his Queen.”

“I’m from Russia. I hate this war. I feel ashamed. I may be arrested or fined for participating in a peaceful rally. They told me that I am a bad person because I cannot force Putin to leave. I am not given a visa to EU countries.”

Image above: Apartment block where Sergei Brilov and his wife own a flat; photograph Google street view

See also: Waiting for the fall of Kyiv