The RMT union has instructed all 10,000 of its members working in London’s transport network not to turn up for work on Tuesday March 1 and Thursday March 3, to shut down the entire Tube network on these days.

The RMT confirmed on Friday (25 February) that the programme of industrial action announced two weeks ago would be going ahead. The strikes are expected to continue until June 2022.

The RMT say the strikes must go ahead due to the ‘abject failure of the company’ to address the issues at the heart of the dispute. A recent ballot of over ten thousand members across all grades of London Underground staff saw 94% of members who participated in the ballot voting to strike vote in favour of a strike, although TfL says fewer than 50% of RMT members voted in favour.

This strike action is in addition to the existing dispute over the Night Tube, which already means no overnight trains on some lines at weekends.

This is the programme of strikes for March and April – a series of one day strikes on Sundays, stepping up to two day strikes on weekends thereafter.

The union has instructed its members not to book on for any shifts that commence between:

Bus services will run as normal but will be much busier.

Image above: Tube station shuttered during a strike

“Our members will be taking strike action next week because a financial crisis at LUL has been deliberately engineered by the Government to drive a cuts’ agenda which would savage jobs, services, safety and threaten their working conditions and‎ pensions. The sheer scale of that threat was confirmed in talks yesterday.

“These are the very same transport staff praised as heroes for carrying London through COVID for nearly two years, often at serious personal risk, who now have no option but to strike to defend their livelihoods.

“The politicians need to wake up to the fact that transport staff will not pay the price for this cynically engineered crisis. In addition to the strike action RMT is coordinating a campaign of resistance with colleagues from other unions impacted by this threat.”

“It is extremely disappointing that the RMT is planning to go ahead with this action. We haven’t proposed any changes to pensions or terms and conditions, and nobody has or will lose their jobs because of the proposals we have set out. I hope the RMT will get around the table with us, continue talks and call off this disruptive action, which will cause huge frustration for our customers and further financial damage to TfL and London’s economy when we should be working together to rebuild following the pandemic.

TfL and Government come to funding agreement until June 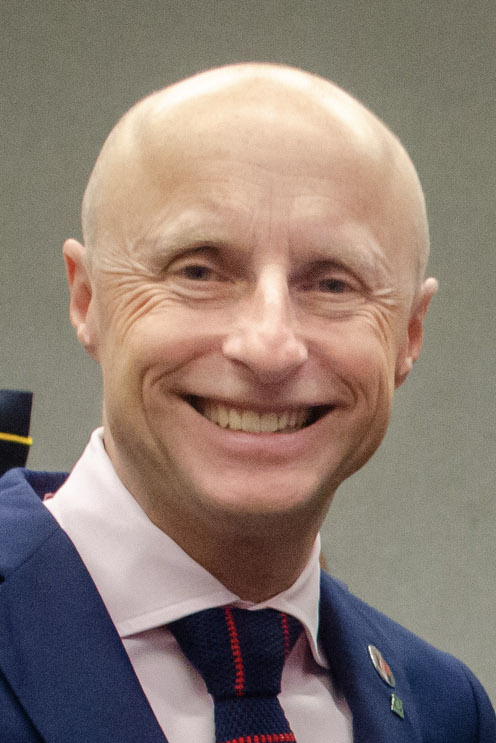 TfL said they were ‘grateful’ the Government had confirmed an extension of its funding support for the transport network until June 2022.

“Following discussions and negotiation over the last few weeks, I’m pleased that the Government has today confirmed an extension of its funding support for TfL through until 24 June 2022, for which we are grateful.

“There is no UK recovery from the pandemic without a London recovery and there is no London recovery without a properly funded transport network in the capital. The Mayor has already set out a range of proposals that will help support TfL’s financial sustainability in the future but it is essential that agreement is reached with Government on longer term capital support during this funding period. This is crucial for the coming years if a period of the ‘managed decline’ of London’s transport network is to be avoided.

“We will be meeting regularly to work towards agreement on the Government funding of the capital investment priorities shared by them, us and the Mayor. The Government has confirmed in this agreement that they support the operation and maintenance of essential and safe transport services in London, enabling us to continue our full and vital contribution to economic recovery and to support the Government’s priorities on decarbonisation, air quality and making transport better for users.

“Working together, we must achieve this longer-term funding settlement. Only that would ensure London’s transport network can remain safe, efficient and reliable, can continue to support the jobs and new homes that rely upon it and can support the economic recovery of the capital and the country as a whole.”

See also: Tube fares to rise by almost 5% in March