The ‘Just a card’ campaign has focused attention on how much difference just a small purchase can make to a small independent trader. The campaign came about when artist and designer Sarah Hamilton saw the quote “If everyone who’d complimented our beautiful gallery had bought ‘just a card‘ we’d still be open” by store keepers who’d recently closed their gallery. “Running a shop is often a labour of love” she says. “Without dedication and passion, and crucially sales, it would be another boarded up eyesore”. 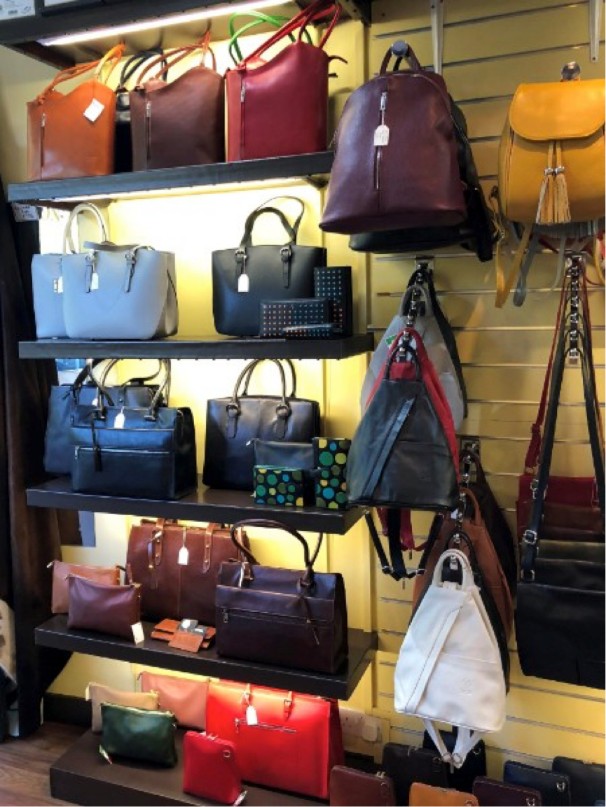 A-Z of presents from independent traders

With that in mind The Chiswick Calendar has put together an A – Z of Christmas present ideas that you can buy from independent traders in Chiswick.

A is for Art

In Chiswick we have lots of excellent artists. While many have their work on display in galleries and exhibitions, they are also happy to sell from home and to arrange viewings by appointment. The Chiswick Calendar has put together a directory of artists so you can browse their work online and then get in touch direct.

B is for Books

Foster Books, established in 1968, is a family-run business which has now passed to a second generation of booksellers. The oldest shop on Chiswick High Road, the building dates from the late 18th century. Fosters specialise in antiquarian books, fine bindings, illustrated children’s books and first editions, as well as a general stock leaning towards literature and the arts.

C is for Cameras

Andy Sands, the owner of Chiswick Camera Centre, is himself an ace wildlife photographer. I wrote a profile feature about him earlier this year which you can find in the This Is Chiswick section of the website. If you’re wanting advice about cameras and camera gear, there’s not much that he and his staff don’t know 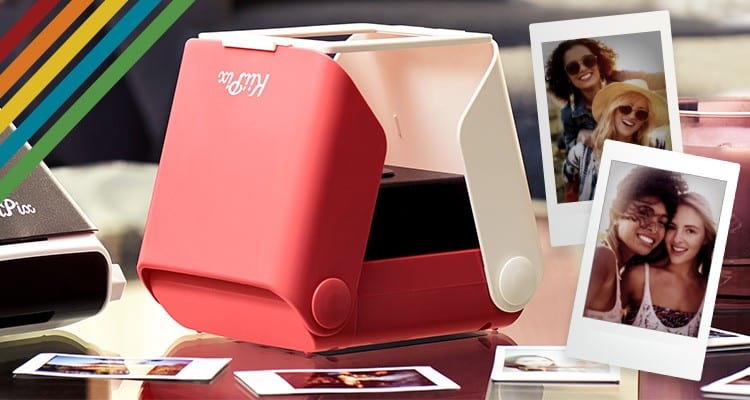 Under ‘L’ for Leather goods you will find Elias and Grandsons.

Elias set up the business in 1974 and was, according to his son in law Frank, “the Basil Fawlty of the shoe-mending business”. The shop, at 3 Chiswick Common Rd, just off Turnham Green Terrace, went out of the family for some years but is now managed by Frank, whose own father was also in the shoe-mending business, in Richmond. Frank married Elias’ eldest daughter and their sons Elia and Pandeli now run both shops.

Elias and Grandsons offers the highest quality workmanship for shoe and bag repairs but they also sell beautifully hand crafted leather shoes and bags made by Pandeli (dubbed “the Mozart of bag making” by Elia). Although the name of the shop says ‘Elias and Grandsons’ in fact sons, daughters and grandsons are all involved. 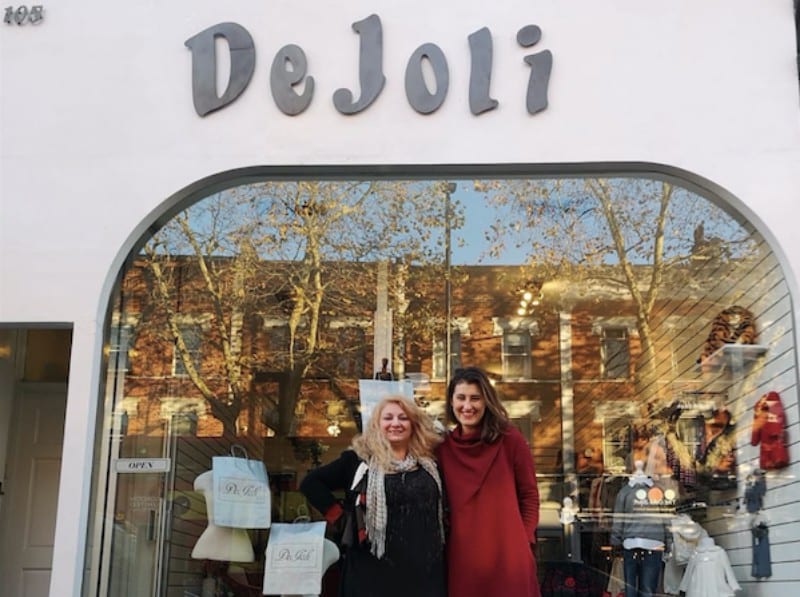 Under ‘D’ for Dresses you will find De Joli

Diane Bardon has been in business in Chiswick since 1989. Born in Baghdad, she came to London at the age of 17 to finish her education, became interested in retail working for British company RAYNNE shoes, a Harrods concession, and decided to go solo. She sells women’s clothing at her boutique De Jolie. This year, under pressure from Westfield, E-commerce and high rent and business rates, she almost folded but has decided instead to sublet part of her shop as a concession. Gabriela Pascu is now open for business with her range of children’s wear and Diane plans to reopen the rest of the shop to continue selling women’s clothes from 1 December.

To browse A – M of our Christmas present ideas from local independent businesses go to present ideas page. N – Z  will follow next week.

180 trees planted beside the A4
Scroll to top