Back in December Liberal Democrat Councillors in Ealing uncovered plans to cut the funding for Ward Forums as part of the councils budget strategy for 2019/2020.

It seems inconceivable to do away with Ward Forums at a time when there is a crisis in democracy. Many residents believe they’re not adequately consulted on issues that affect their communities such as planning, nor do they feel listened to.

Ealing Council’s increasing digitalisation of services has further distanced residents from the council. Emails are sometimes not answered to standard time scales, sometimes not at all. Residents are rarely able to call anyone in Ealing Council to resolve problems. There is a general sense of feeling that communication with the council has been made intentionally difficult.

For Councillors, particularly opposition Councillors, Ward Forums and the budget allocated to them, enable Councillors to make improvements to the ward, generally on residents’ recommendations, and support community projects and activities. 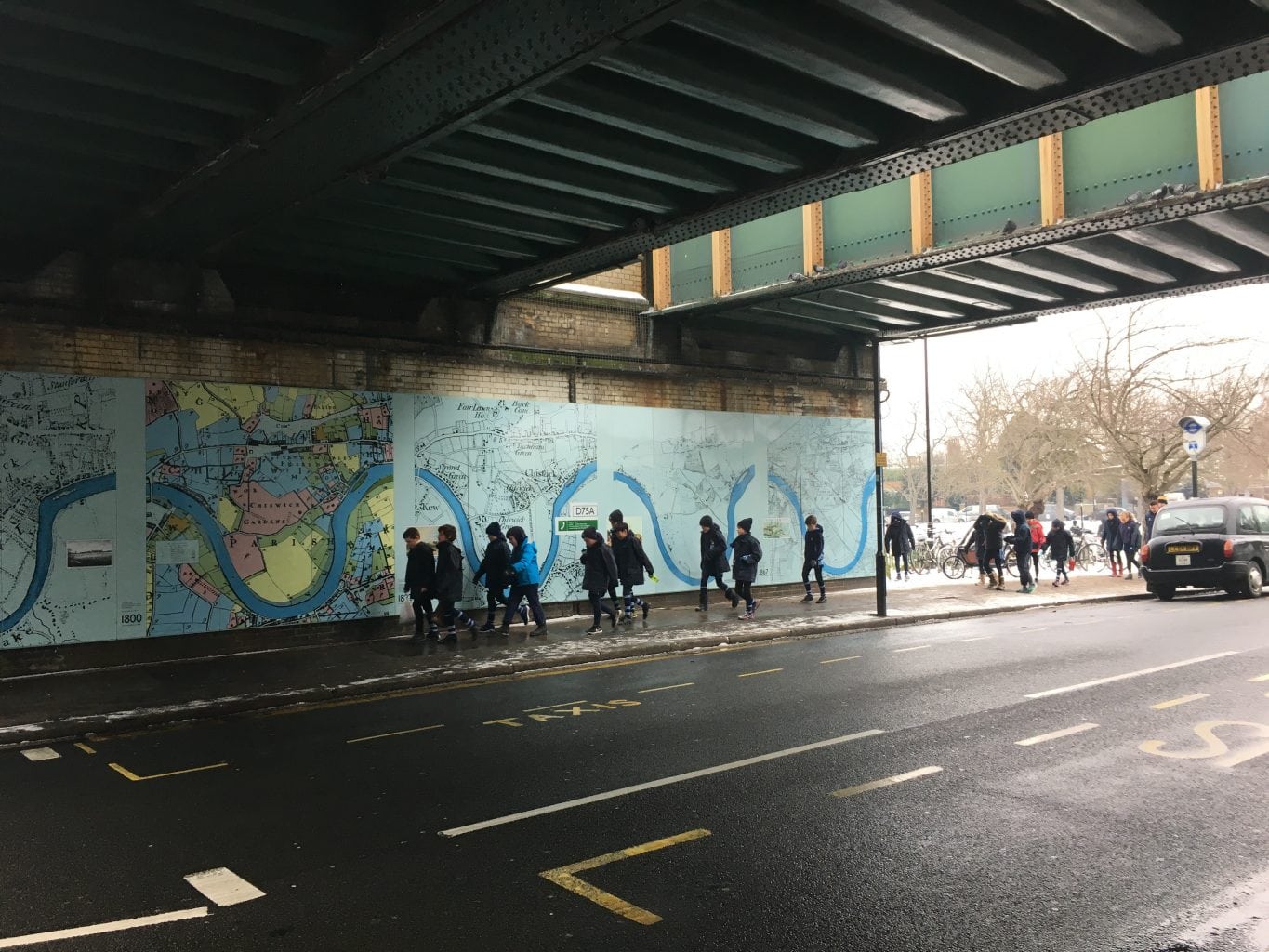 So what have Ward Forums ever done for us?

Helped fund the refurbishment of the Rugby Road Scouts Hut, providing the Scouts with a much better facility,
Funded lighting in Southfield Recreation Ground, making the park safer to walk through during dark winter evenings,
Funded lighting in the children’s area in Acton Green Common so children can play in the playground later in the winter months,
Funded the removal of the wall jutting out on Acton Lane providing a wider and safer pavement for pedestrians,
Funded the installation of cycle hoops around the ward encouraging people to use bicycles,
Funded the planting of trees around the ward, and now Southfield is the greenest ward in the borough,
Funded the organisation “Move into Wellbeing” that provided exercise classes for elderly residents,
Ward Forum funds contributed to the Chiswick Timeline at Turnham Green Station improving the aesthetics of the area.

Lawrence of Arabia: Liar and charlatan or military genius?
Scroll to top