On the day Jane Austen appears on the new £10 note in September, marking 200 years since her death, the Chiswick Book Festival will open, presenting many inspiring women speakers on a wide range of subjects. Clare Balding, Jo Malone, Maggie O’Farrell, Sarah Outen, Martine Wright and many others will be speaking, and there will also be timely sessions on Austen herself and Queen Victoria.

Tickets for the Festival are now on sale at www.chiswickbookfestival.net, where the full programme is available.

The life and work of Jane Austen will be celebrated at the Festival’s opening event on Thursday September 14th in the glorious surroundings of Chiswick House & Gardens, with the House’s curator Dr Esme Whittaker of English Heritage, Paula Byrne (The Genius of Jane Austen) and Helena Kelly (Jane Austen, The Secret Radical).

On Friday 15th, Clare Balding, a tireless champion of women in sport, will introduce her new book, The Racehorse That Disappeared, the second brilliant adventure story about her inspiring young heroine Charlie Bass.

On Saturday 16th, Martine Wright (Unbroken), who competed in the Paralympics after losing her legs in the 7/7 London bombings, tells her own inspiring story in an interview with sports journalist Sue Mott. 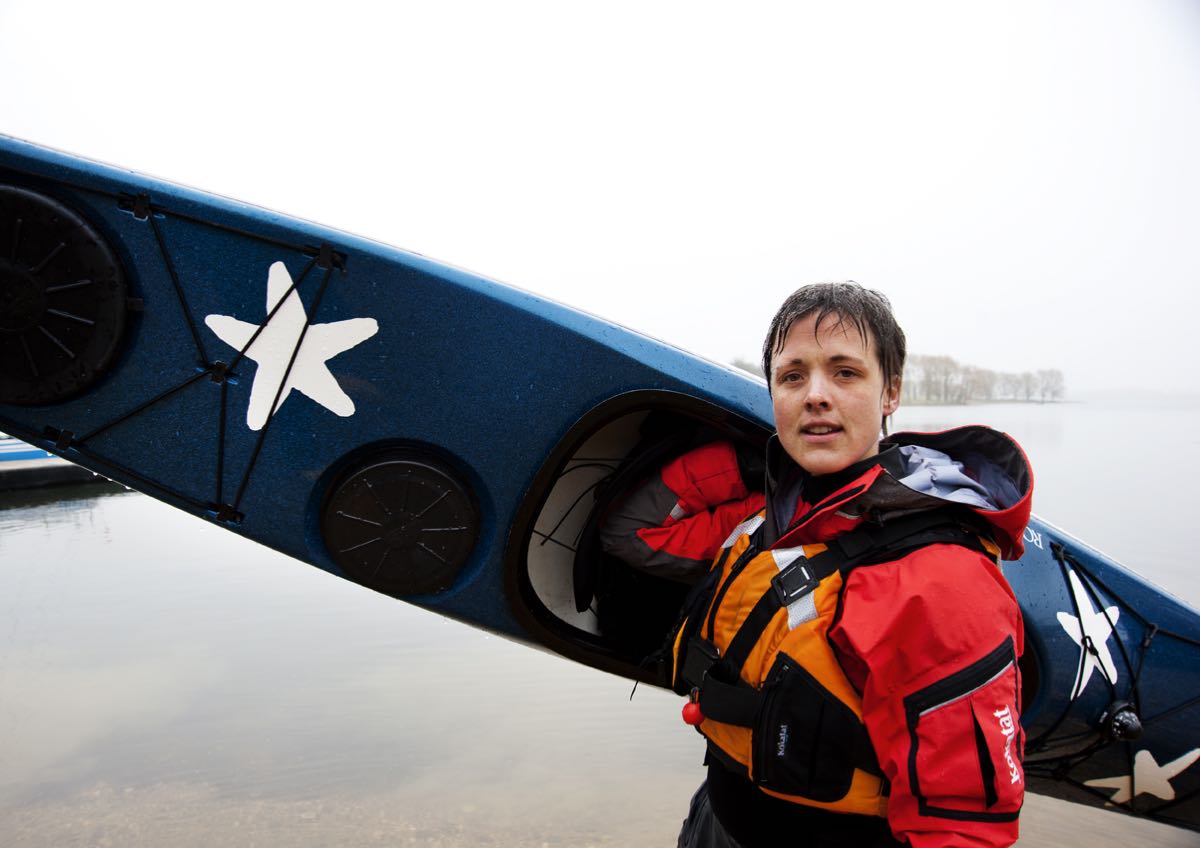 On Sunday 17th, fragrance entrepreneur Jo Malone (My Story) and athlete and super-adventurer Sarah Outen (Dare To Do) will discuss what it takes to keep going when things don’t quite go to plan. And Somerset Maugham and Costa Prize winning novelist Maggie O’Farrell will talk about her writing and new memoir, I Am, I Am, I Am, with acclaimed author and journalist Cathy Rentzenbrink.

The role of women in war will be discussed by Anne Sebba (Les Parisiennes) and best-selling novelist Elizabeth Buchan (The New Mrs Clifton); and that of women in Ancient Greece by Radio 4 broadcaster and comedian Natalie Haynes, whose second novel is The Children of Jocasta.

And one of history’s most powerful women, Queen Victoria, will be the subject of ‘Victoria & Abdul – and a Game of Thrones’ as the new film opens starring Dame Judi Dench. Shrabani Basu is the author of the book which inspired the film – Victoria and Abdul: The True Story of the Queen’s Closest Confidant. Deborah Cadbury’s new book, Queen Victoria’s Matchmaking, describes the Royal marriages that shaped Europe and how seven of Victoria’s grandchildren came to occupy Europe’s thrones. 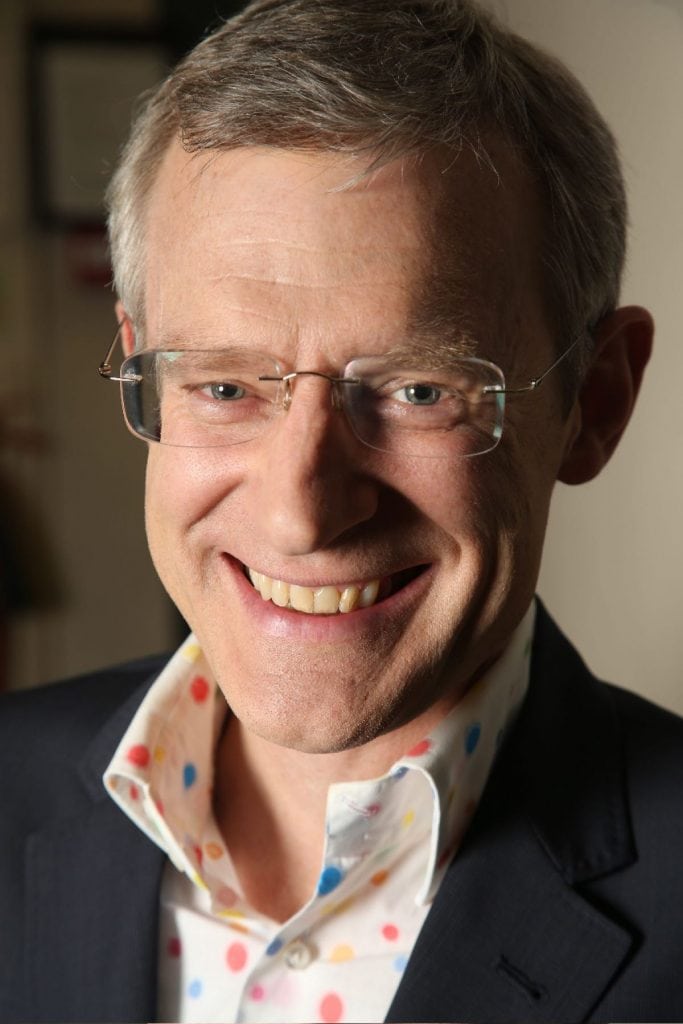 But there is no shortage of men at this year’s Chiswick Book Festival – and there is also a full Children’s Festival programme and a series of workshops for aspiring writers. Male authors speaking will include Oz Clarke, Hunter Davies, Peter Hennessy, Robin Lustig, Harry Mount, John O’Farrell, Craig Oliver, Laurence Rees, Marcel Theroux and Jeremy Vine.

So many memorable moments, so many vivid memories

The worm has turned – at last!

Get out of your cars and pedal your bikes!
Scroll to top